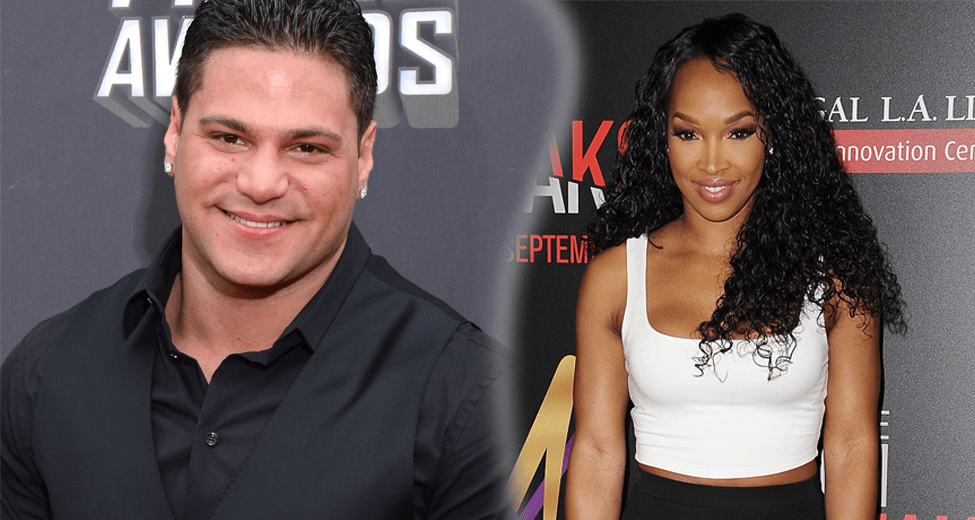 The new episode of Famously Single has a lot to show and the most interesting thing being Malika Haqq having a twin! Yes, Malika Haqq has a twin sister named Khadija who is seen confronting Ronnie Margo-Ortiz about his relationship with Malika. Khadija Haqq seems to be all in for protecting her sister. Let us get into the details of this twin power!

We see Khadija Haqq, twin sister of Malika Haqq appearing on tonight’s Famous Single. Khadija is seen asking the thorough details of Malika’s relationship with Ronnie Magro-Ortiz. In the episode, Khadija asks Malika Haqq about what has been going on between her and Ronnie.

Malika revealed to her twin sister that she is in a “comfort zone” that she has not been in “with a man in a very very long time”. Khadija then went on to confront with her sister’s boyfriend Ronnie that she is not asking him right now to sign on the “dotted lines” that he is “willing to commit to her”. Ronnie, in turn, replied that he is “committed to her”. He admits that he is not some one that “gives up on someone that’s great”.

Khadija seemed very concerned for her sister as she shared that Malika has been so “emotionally invested” and “left by herself”.

Ronnie has shown that he is really scared of meeting the family of the girl he dates. And after Khadija’s appearance in the show, Ronnie has been taking on a lot.

The new episode also gives a peek of how Chad is having a hard time trying to connect to Karina Smirnoff. Chad Johnson is advised by Tiffany “New York” Pollard to try and talk to Karina since “Karina is worth the fight”. Tiffany tells Chad that Karina cares about him and asks him to “make her uncomfortable, make her face it”.

Chad goes on to give Karina “one more chance” and goes to meet Karina in the room. However, when Chad Johnson goes to talk to Karina, she says “no”. So, Chad swiftly turns away and says “I’m not f***ing stupid”!

Chad was seen telling Chad Johnson about her public breakups and embarrassments. She shared with Johnson that she “took the high road” and decided to shut her mouth and not air her “dirty laundry”. A lot has gone down in this episode of Famousy Single!