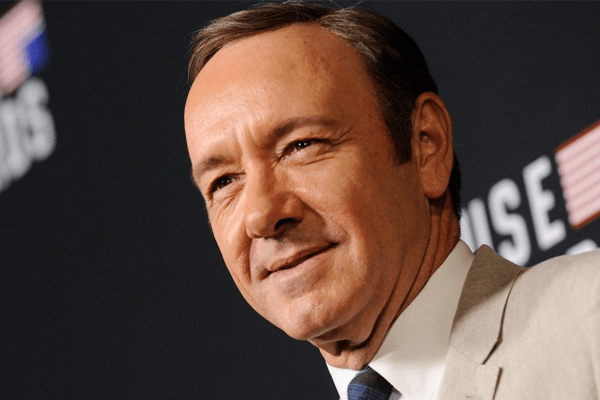 Oscar Winner Kevin Spacey is in news. And this time, the news is not in Kevin’s favor. The actor is trying his best to be away from public attention.  According to E! News, Kevin Spacey is taking his time to seek evaluation and treatment.

This started when actor Anthony Rapp reveled an incident with Kevin back in 1986 when he was 14 years old and Kevin 26. Anthony for the first time publicly alleged Kevin for his sexual misconduct with him then. According to  BuzzFeed News, Spacey befriended Rapp when they both performed on Broadway shows. Then Spacey invited Rapp over to his apartment for a party. At the end of the night, he picked Rapp up, placed him on his bed, and climbed on top of him, making a sexual advance.

The story became viral and Kevin made an apology.

He said that the story has encouraged him to address other things in his life. He knows there are other stories out there about him and some have been fueled by the fact that he have been so protective of his privacy. He also publicly acknowledged for the first time that he now choose to live as a gay man.

Anthony later posted a message on Twitter stating that he have no further comment about the incident at this time.

Currently, Kevin has been criticized for the way he came out as a gay man.

Following the revelation and accusation, more allegations have come to light against Kevin Spacey.

US filmmaker, Tony Montana also revealed that he was groped by Spacey in a Los Angeles bar back in 2003.To this, Kevin Spacey says he has no recollection of that encounter.

Similarly, Mexican actor Roberto Cavazos, known for his acting in several theatre plays, claims that Spacey “routinely preyed” on young male actors. Cavazos wrote in his Facebook post, “It seems the only requirement was to be a male under the age of 30 for Mr. Kelvin Spacey to feel free to touch us,”

According to The BBC, a man who preferred to be anonymous uncovered the sexual misconduct by Spacey in mid 1980s. He said that he met the star, Spacey at theatre school and was invited to New York by him, when he was 17 years old. There the star tried to harass him.

These allegations have made impact on Kelvin Spacey’s professional career. As production of the sixth season of Netflix series House of Cards has been suspended until further notice. Spacey also will not receive the Special International Emmy award for which he was nominated and sure to receive next month.