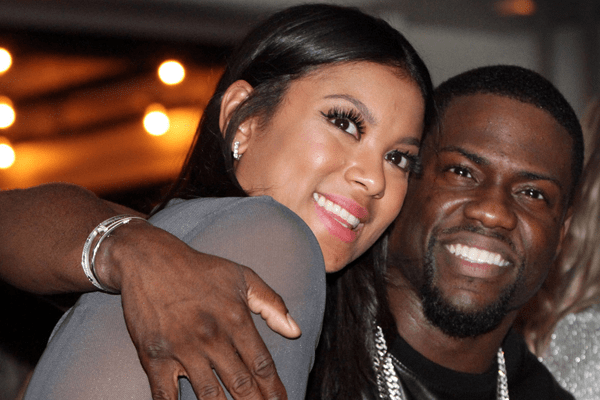 In the new J Cole‘s released album K.O.D, worldwide known comedian Kevin Hart acts in a music video entitled Kevin’s Heart, but not many know that the music video portrays one of his life’s most scandalous moment.

The music video which spans more than 5 minutes, Kevin plays as himself as he goes through a day in his life.

Kevin Hart publicly apologized to his then-pregnant wife Eniko Parrish Hart and his children, Hendrix Hart and Heaven Hart for his foolishness and poor prudence. Hart now has a son with Eniko, Kenzo Kash Hart. Visiting through supermarkets and aisles he notices people all staring at him, judging and questioning his decisions.

Some guy suggests him in the video saying,

And as he returns home, “Choose Wisely” is written in the sky like it’s some kind of warning.

All the events that take place in the video look somehow relating to that scandalous event. 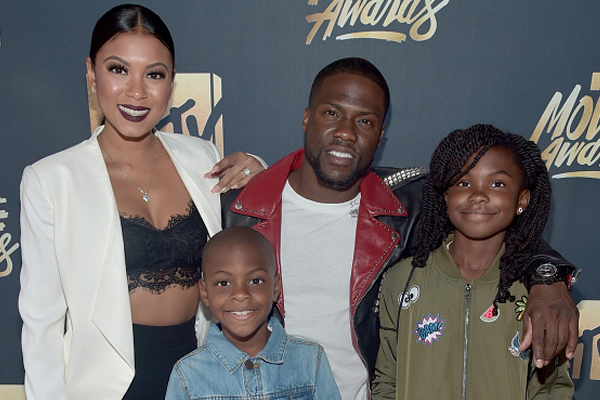 A few months earlier Jumanji star Kevin Hart, who Co-Starred with Dwayne “The Rock” Johnson, admitted that he had committed mistakes and was ashamed of it. In an interview done with The Breakfast Club, Hart accepted that someone was extorting him for financial gains and blackmailing him with a video of his and a woman with whom he met in Las Vegas and later spent the night together.

Kevin Hart was Accused of Cheating Both of His Wife Eniko Parrish Hart and Ex-Wife Torrei Hart. For this, He Apologized to Both Wives and Children.

A woman named Montia Sabbag, the woman who was in the video with Kevin, later came forward and proclaimed that she had nothing to do with the extortion and had no idea about them being recorded. The attorney of Montia said that someone had snuck into Kevin’s private hotel suite in Vegas and had fitted a video camera placed over there.

Kevin uploaded a video on his Instagram feed explaining how sorry he was and how terrible he felt. His captions read that he is not perfect and he never claimed to be and was very sorry.

Kevin Hart publicly apologized to his then-pregnant wife Eniko Hart and his children, Hendrix Hart and Heaven Hart for his foolishness and poor prudence.

Kevin’s ex-wife Torrei had a number of words exchanged with Eniko after their divorce. Torrei said that Kevin was cheating on her with now current wife Eniko. The couple split their way in 2011.