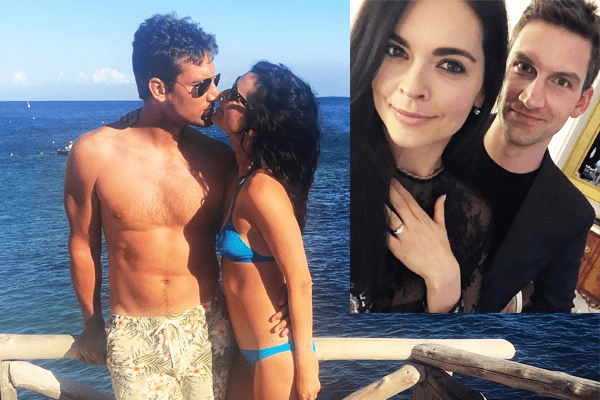 Culinary Personality and “The Kitchen” co-host Katie Lee announced her engagement to Ryan Biegel on March 23, 2018, via her Instagram. Ryan is a T.V. Producer who had proposed Katie with a sparkling diamond ring on Hotel La Reserve Paris.

Katie took on her Instagram to show her diamond engagement with a caption “I said Yes” and diamond ring emojis. The couple had been enjoying a getaway in France, Paris which the couple had documented on their social media.

It is reported the couple had been mingling since 2016 and Ryan had shared a picture of him close to Katie. 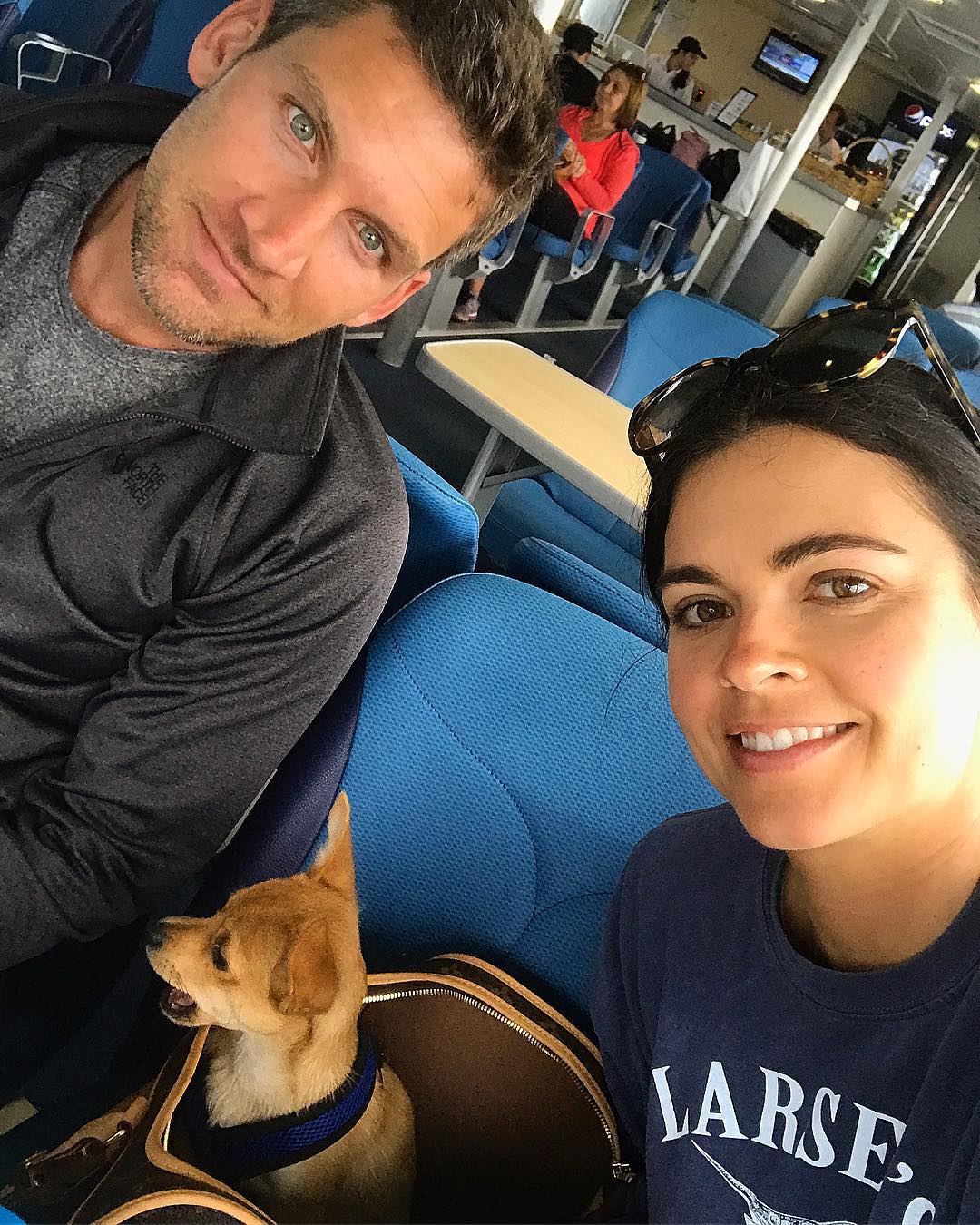 Katie and Ryan with their dog Gus on July 3, 2017.
Image Source: Ryan Instagram.

Katie and Ryan share a dog Gus together and have been spending a lot of time together.  On September 15, 2017, Ryan had posted on his Instagram a happy birthday post to Katie. Ryan captioned in Italian Buon compleanno, amore mio “Happy Birthday my love”. From Spain to New York the couple had been traveling many places to enjoy each other’s company.

Katie was previously married to singer Billy Joel. Katie was 23 when she married the then 55-year-old piano singer in 2004. They were married from 2004 to 2010 sharing six years of relationship together. 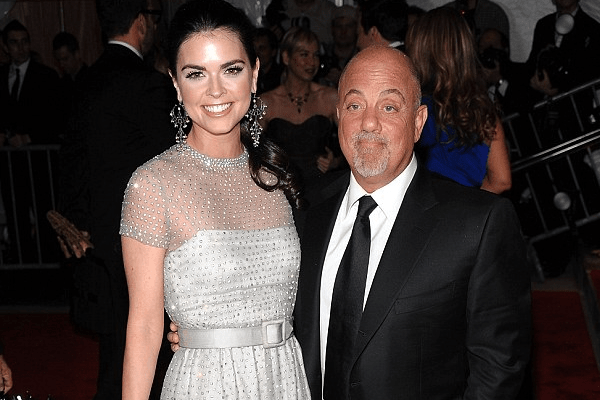 Despite their separation, Katie still respects Billy for the man he is. Katie states Billy as an Incredible man and an inspiration to her. On August 22, 2017, Katie posted on her Instagram a photo of Billy wearing a Yellow Zionist star in one of his concert.

Truly in awe of my former husband @billyjoel wearing the yellow Star of David at his concert at MSG last night. He is an incredible man and what a way to take a stand. He continues to inspire me and I hope he does to each and every one of you. #solidarity (? @myrnasuarezphoto)