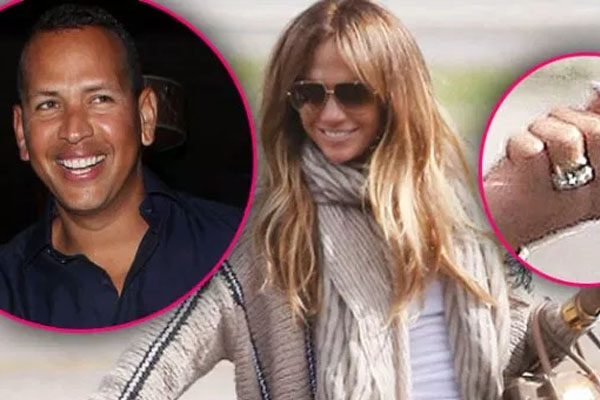 The gorgeous and stunning actress, Jennifer Lopez is in the limelight again. The news that is buzzing is around is she is now engaged. Lopez is engaged to her longtime boyfriend, Alex Rodriguez.

The news was made official on Saturday, March 9, 2019, when Jennifer and Alex posted their engagement ring on their respective Instagram accounts. Jennifer Lopez’s engagement ring which is of Emerald Cut 10 Carats Ring costs $1 million.

Jennifer Lopez and her fiance, Alex Rodriguez first met in 2005. They met at the Shea Stadium in Queens back when Lopez stopped and began to shake the hands of athletes before the first pitch.

The pair got tangled in a romantic affair with each other and after several years of dating made their relationship official on February 4, 2017. The dynamic couple later decided to take their relationship to the next level. On March 9, 2019, the couple officially revealed through their Instagram posts that they are engaged with each other. The occasion took place at the beach way gateway in the  Bakers Bay at the Bahamas.

Alex Rodriguez’s fiance Jennifer Lopez was seen showing off her engagement ring on Instagram. The engagement ring is an emerald cut. Furthermore, it is 15-carat diamond sparkles with a platinum solitaire setting and supposed to retail for $1 million in the market.

The A list couple is currently residing at the Lopez’ house at Bel Air which costs $28 million. Furthermore, both the couple are enjoying and maintaining a happy and harmonious relationship with both of their children. 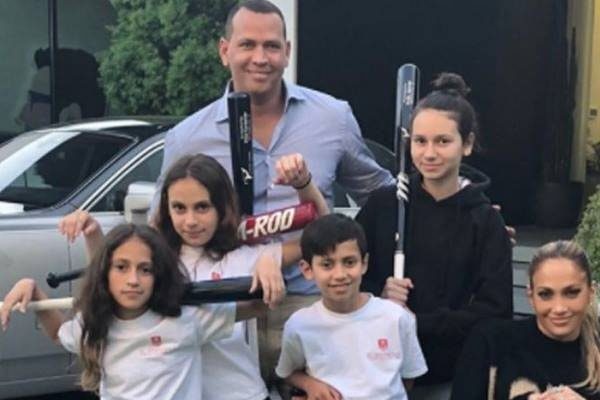 Jennifer Lopez and her soon to be husband Alex Rodriguez along with their children. Image Source: E! News

Talking about Jennifer Lopez’s soon to be husband Alex Rodriguez, he is a retired Baseball player. He played for the famous American baseball team, Seattle Mariners and Texas Ranges. He retired with the New York Yankees in 2016 after playing for 22 seasons in the major league. 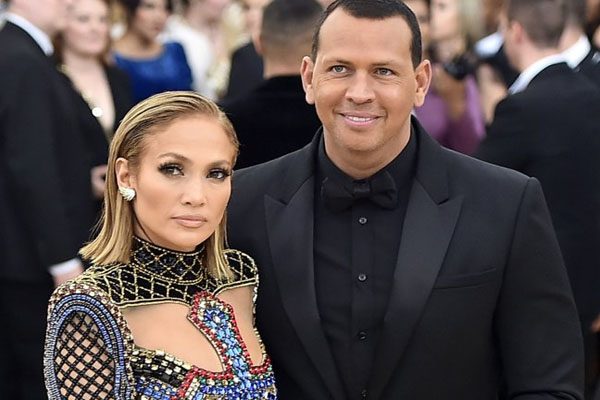 The adorable couple of Jennifer Lopez and Alex Rodriguez have not officially revealed as of when their wedding is going to take place. Despite this, the fans and admirers of the duo are waiting for the couple ‘s special wedding in the foreseeable future.