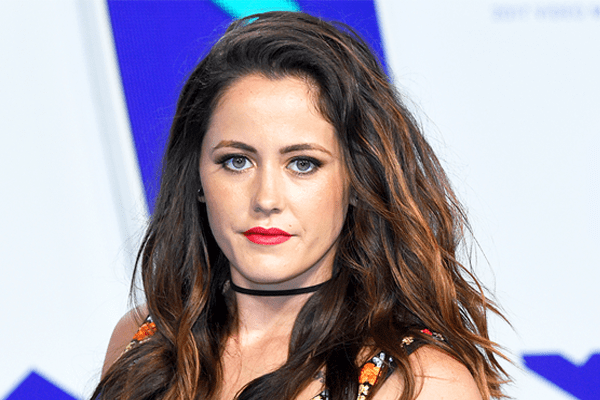 Jenelle tested positive for THC (a substance found in Marijuana) after giving birth to her daughter Ensley last January. In a recent Interview with Vince Russo’s The Brand podcast, Jenelle admitted she tested positive for THC in the hospital after giving birth to her daughter. Jenelle must have been aware of the consequence and adverse effects of using Marijuana in Pregnancy.

“I’m not going to lie about that. I tested positive for THC, and Ensley did not test positive. I did, so [Child Protective Services] were like—I was in the hospital—they said, ‘Did you smoke when you were pregnant?

In the show, Jenelle stated she had used the drug due to bad esophageal spasm which led her to vomit every 5 minutes. The complications resulted in the loss of appetite. After hearing from Jenelle (Child Protective Services) said they were not to judge her but collect information and closed the case.

However, Jenelle said CPS would come to her house like 30 times to continue checking up on her family from online speculation of her parenting.

In her Book Read Between the Lines: From the Diary of a Teenage Mom, she had revealed usage of heroin four or five times during her addictive periods. Though she promises she is sober and hasn’t been using any drugs.

She shares her daughter along with two children Kaiser Orion and Jace Evans with her husband David Eason.