Home / Is Jamie Dornan Getting Too Old For Fifty Shades Franchise? Well, he says so…

Is Jamie Dornan Getting Too Old For Fifty Shades Franchise? Well, he says so… 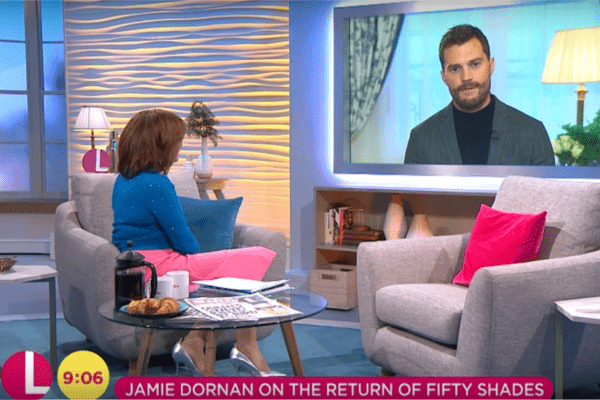 Interview on Return of The Fifty Shades

In an interview with Lorraine on ITV’s, Jamie Dornan revealed that he’s getting too old to do another Fifty Shades movie.

Lorraine: How do you take your character yourself as Christian?

Dornan: I like it more of it than I did in the first movie. I think Christian has gone through a big change in his way and how he’s opened up a lot by Ana. And I think he’s just the best version of himself.

Lorraine: Is this going to be your last one?

Dornan: Umm. Yeah. I think so. I don’t think there are other books Erica can write. We don’t want to give same taste again and again. The audience will get bored. Erica might write more, but Dakota and I, particularly me is getting too old for this.

Well, after hearing this fans and followers might reduce to tears.

But, we are certain he’s going to come up with a new project soon.