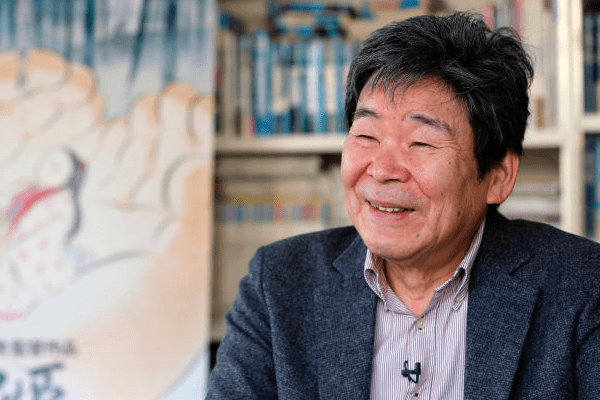 Isao Takahata, Japanese Manga Pioneer renowned best for his work on the animated war drama “Grave of the Fireflies” has passed away at age 82.

Takahata passed away in a Tokyo Hospital at age 82 according to Japanese news sources. Yahoo Japan had reported Takahata had been suffering from a heart condition and was hospitalized last summer. Meanwhile, Japan Times confirmed Takahata died of Lung Cancer at a Tokyo Hospital.

Mr. Takahata was the co-founder of the Studio Ghibli alongside Hayao Miyazaki friends and rivals at the same time and has produced several blockbusters and become one the world’s most famous animation studios. 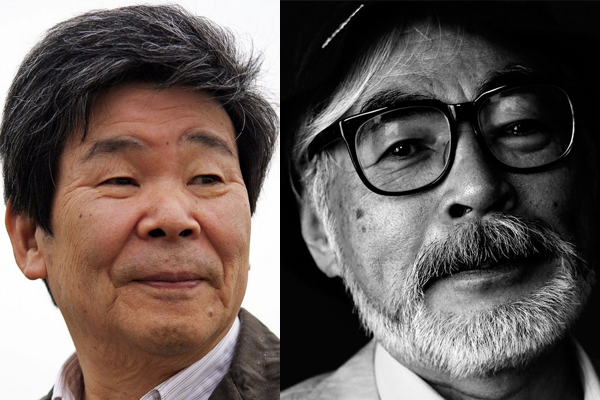 Two times winner of Tokyo Anime Award and one time Oscar nominated, Takahata is considered one of the influential Japanese animator. Takahata’s career heightened in 2015 when his film “The Tale of the Princess Kaguya” was nominated for animated feature Oscar. 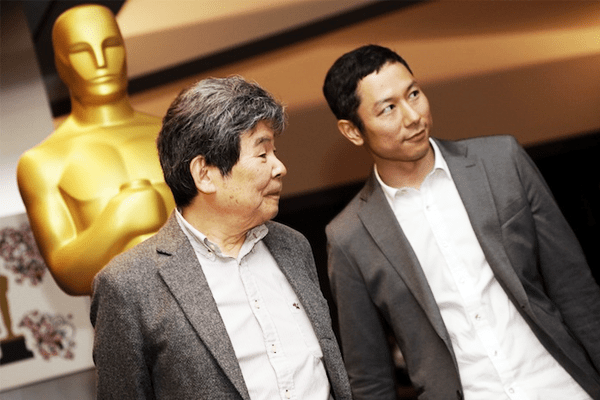 Isao Takahata had survived the devastating U.S. air raid during World War II and had the witnessed of the horrors of wars. He was born in the city of Ujiyamada in 1935 and was just 9 years old when the U.S. bombed his hometown in 1945.

As a young boy, Takahata had fled from his hometown in terror barefoot in his pajamas with one of his sisters. His family survived by hiding in one of the air raid shelters and Takahata later joined his family. 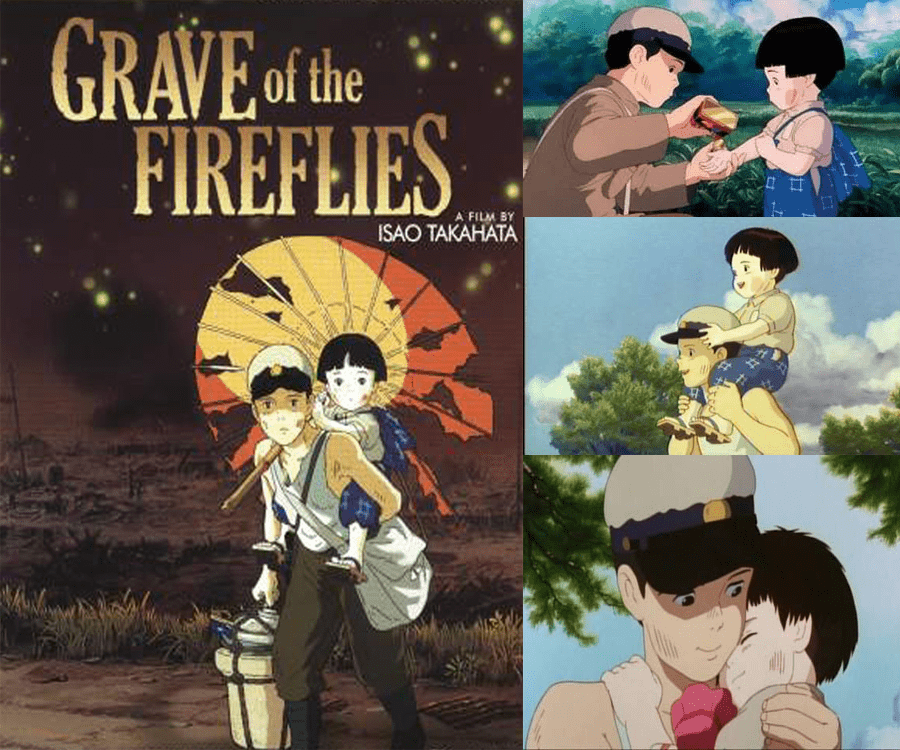 Isao Takahata’s 1988 film Grave of the Fireflies; Seita, and Setsuko.

Takahata paved his path in the world of animation in 1959 when he joined the Toei Animation after graduating from University of Tokyo majoring in French Literature. His first job was as a Lead director for T.V. series “Ken the Wolf Boy” in 1963.

Isao Takahata’s 2013 movie “The Tale of Princess Kaguya” is inspired by a 10th-century Japanese Folktale, tells the story of a magical boy found in the bamboo trunk which later grows into a young woman. 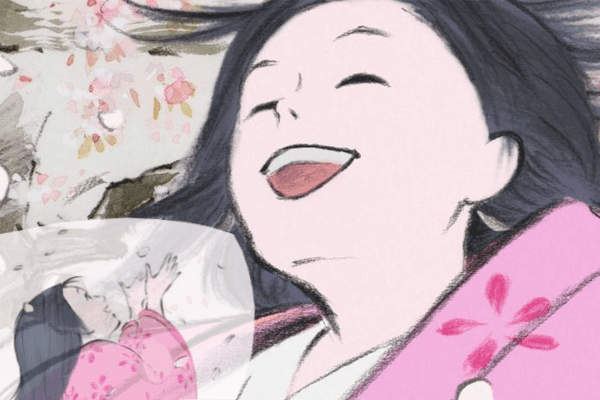 The movie was Takahata’s final for Studio Ghibli made at a budget of US $ 49.3 million making it the most expensive Japanese movie to date. The movie was the Academy Award Nominee for Best Animation Feature at the 87th Academy Awards.

The world of animation will not be the same without the brilliance of Isao Takahata, his legacy will continue to cherish and touch the hearts of millions of fans. May his soul rest in peace and serenity.