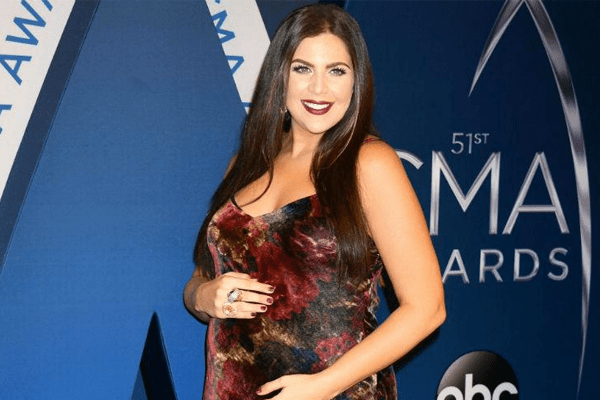 Co-lead singer of Lady Antebellum, Hillary Scott finally shares the first picture of her twin daughters. She shared the pictures of her identical twins Betsy Mack and Emory JoAnn through her Instagram. The caption in the photo itself tells how happy they are. Everything is doubled including love. Double the blessing, double the tiredness, double the laundry, but double the love!

Our identical little ladies Betsy Mack and Emory JoAnn were born January 29th around 2am, 5.5lbs each and 17 inches long. Their Daddy took this picture when they were two days old napping on Mama. Their favorite place to be, other than on me, is nose to nose and cheek to cheek. Big Sister Eisele’s heart is full of love for her sisters and she is already such an incredible little helper. One week in and we are definitely seeing double! Double the blessing, double the tired double the laundry, but double the love! ~Tyrrell Party of Five ?????????? ?????

Scott and Chris Tyrrell met each other in the year 2010 when both of them were on tour with Tim McGraw. Though Tyrrell was from a different band they managed to fall in love making their life complete. Scott and Tyrrell are now parents of three kids.

They married secretly and gave birth to their first daughter Eisele Kaye on July 22, 2013.

During CMA Award (Country Music Association Awards) of 2017, they announced on the red carpet that they were expecting twins. The identical twin daughters were born on January 29th. Hillary Scott’s first daughter, Eisele Kaye looks really happy to hold her twin sisters. 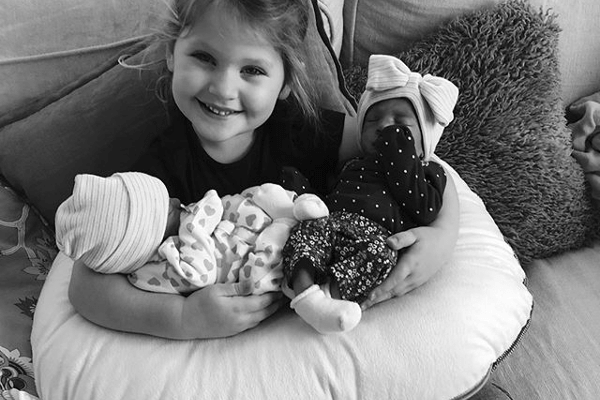