Glitz and Glamor at the Tony Awards 2017 Red Carpet 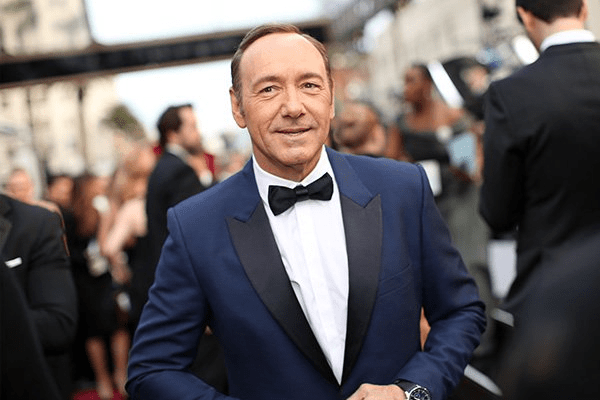 From the host, Kevin Spacey to the elites like Orlando Bloom, Scarlett Johansson, Laura Linney made the 71st Annual 2017 Tony Awards Red Carpet, a star-studded event! The Tony Awards 2017 saw celebrities in their classy gowns and tuxedos and also the best production on Broadway in the bygone year. Let us get the 2017 Tony Awards!

The Radio City Music Hall was filled with exceptionally glowing stars on  June 11, 2017, in New York City at the 2017 Tony Awards. The show was presented by The Broadway League and the American Theatre Wing.

The House of Cards actor, Kevin Spacey took up the stage as the host of the night. Kevin Spacy even made a quick joke about him being chosen as one of the last pics for his movies and 15th choice for the Tony Awards this year in a press release. Spacey definitely used that humor and charm in that stage.

The Cat on a Hot Tin Roof actress, Scarlett Johansson suited up in a Michael Kross collection while Anna Kendrick bloomed like a beautiful flower in a chic black floral print frock. Comedian Tina Fey posed with her composer husband Jeff Richmond and so did the adorable pair Chrissy Teigen and John Legend. 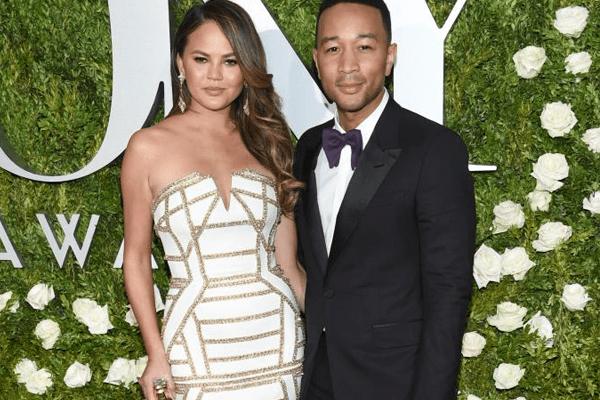 Lucy Devito seemed to be really enjoying herself with her father Danny Devito. Allison Janney opted a Red gown attire as she posed on the red carpet. The 2017 Tony Awards looked, even more, classier with the Kill Bill actress Uma Thurman in a black gown and the Damages actress, Glenn Close in a blue lacy dress. Betty Milder not only won a Tony but also won hearts with her stunning bell –sleeved gown!

The Broadway’s biggest night of the year saw many notable nominees. Some of the winners from the Tony Awards were Dear Evan Hansen for Musical and Oslo for Play. Dear Evan Hansen went on to win 6 awards this year including Orchestrations, Leading Actor, Musical, Featured Actress, Musical, to name a few. The Leading actor in a play and a musical were Kevin Kline, and Ben Platt respectively. While the Leading Actress in a play and a musical were Laurie Metcalf, and Bette Midler respectively. The Special Tony Award for Lifetime achievement in the theater went to James Earl Jones!