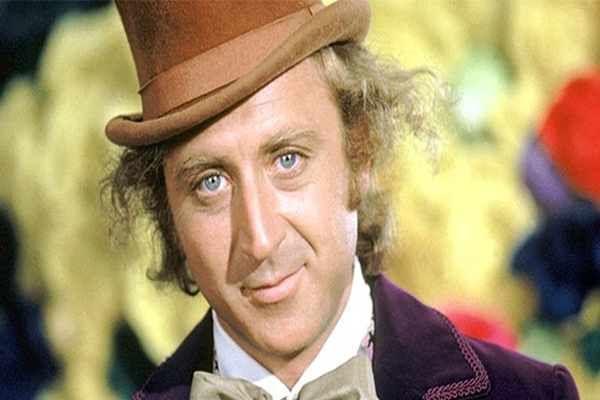 American film and theater comic actor, screenwriter, film director, and author, Gene Wilder passed away on 29th August 2016. The handsome and iconic, he is best known for his roles as Willy Wonka and Young Frankenstein. Wilder was one of the most decorated and celebrated stars of the Hollywood arena.

Hollywood bids farewell to yet another star of the era, Gene Wilder. Wilder who has been known for his comic roles always believed in making acting more real rather than trying to make it look funny. Gene Wilder’s acting career began on stage where he played in the Broadway.

Gene Wilder was suffering from Alzheimer’s disease. He had been secretive about his condition which was diagnosed three years earlier. He had been more private about his personal life the past few years. Gene Wilder passed away silently on August 29, 2016 at the age of 83 at his home in Stamford, Connecticut listening to ‘Over the Rainbow’ sung by Ella Fitzgerald which was one of his favorite music.

Wilder first appeared in the 1967 movie Bonnie and Clyde and since then made his mark in the field of acting. His most noteworthy roles are as Willy Wonka in the 1971 movie, Willy Wonka & the Chocolate Factory, and as Dr. Frederick Frankenstein in Young Frankenstein. Wilder’s significant role in television is on The Electric Company, The Scarecrow as Lord Ravensbane/The Scarecrow, Something Wilder as Gene Bergman, Alice in Wonderland as the Mock Turtle, and much more.

Furthermore, the multi-talented, Gene Wilder has published six books which have been appreciated by book lovers. He left his acting career in 2003 and replied that he was tired of acting and would settle best into writing when asked if he would act again. Gene Wilder has contributed a lot to the field of cinema.

Wilder has also gained huge recognition as a director and writer. He got an Academy Award nomination for writing adapted screenplay for his work as a writer in Young Frankenstein. Throughout his career, Wilder was nominated for two Academy Awards and two Golden globes. He won the Primetime Emmy Award.

The memes of Gene Wilder have been more famous than himself. 2016 has taken away many iconic stars and Gene Wilder stands as one of them. The contributions of Gene Wilder in the acting arena are highly appreciated. Gene Wilder and his larger than life persona will be heavily missed.