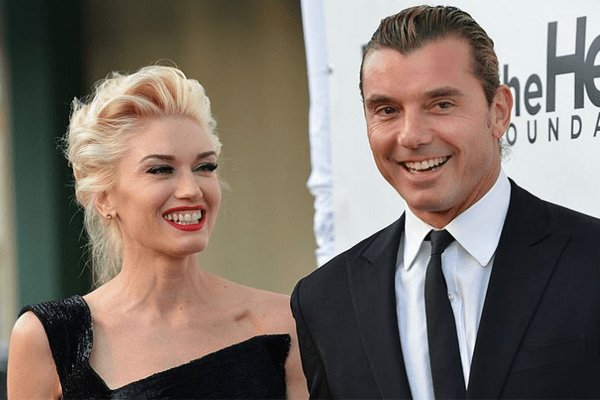 After a nasty divorce, while Gwen Stephani moved on easily, it seemed a little difficult for Gavin Rossdale to do the same. But according to recent activities, it seems that Gavin is back at dating and this time he is dating the hot model Sophia Thomalla! Let us find out more!

We have seen Gwen Stephanie taking things up the hill with her boyfriend, Blake Shelton but it had been a long time since Gavin Rossdale was seen with any other girl. However, things have turned sweet this time of the year as Gavin Rossdale has been reported to be dating model, Sophia Thomalla.

As per some sources, it is known that the couple has not been in a relationship for a long time but Gavin seems to really attract to Sophia Thomalla. Although the huge age difference, the couple seem to have a lot of chemistry together. They have a lot of fun and might also end up turning things a bit more serious.

It was a nasty affair when the press released details that Gwen had been cheated upon by Gavin with their nanny. Gwen had uncovered a series of dirty messages and nudes of their nanny on Gavin Rossdale’s phone. The couple was married in 2002 and even have three sons together named Kingston, Zuma, and Apollo, up until their split in 2015. After a 13-year marriage, things easily went sour and faded away.

While Gwen moved on with fellow country singer, Blake Shelton, Gavin was left with an emotional void. However, Gavin might have had enough with the mourning since he has found his lady love, Sophia.

Sophia Thomalla is accustomed to the glitz and glamor of the music industry since she was married to Norwegian electronic music band Icon of Coil last March’s Andy LaPlegua. After that, she had been in a relationship with German band member Till Lindermann.

And now, she is with yet another singer, Gavin Rossdale. It has been revealed through sources, that this is the first relationship of Gavin after his divorce with Gwen Stephani. We wish the best for the new couple Sophia Thomalla and Gavin Rossdale.