From sarcasm to clapbacks, Chrissy Teigen comes clean on about her social media secrets 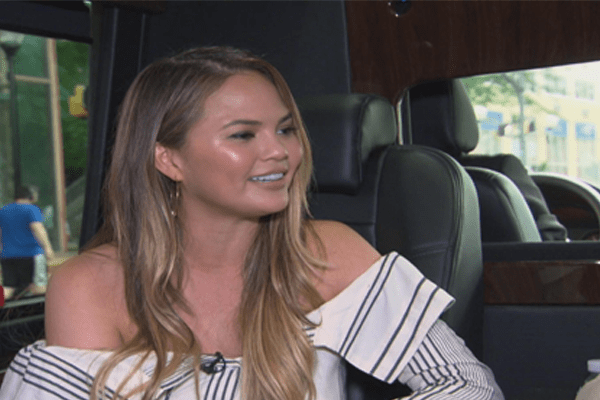 Twitter has been one of the hilarious sources where we get to know the views of celebrities. For those following Chrissy Teigen on Twitter, they are graced with the everyday worth of laughter! 20 million followers on Chrissy Teigen’s twitter and Instagram have been graced every day with adorable pictures of baby Luna and John Legend.

Chrissy shared in an interview with E! News that “every day there is something new with her” and that she likes to post it on social media accounts. She talked about how Luna’s new thing was “biting” and how she loves that Luna “eats everything and anything”! Chrissy seems to be in love with Luna so she revealed that she cannot wait to “have the biggest family”!

Chrissy admits that people eventually knew that she gets “politically involved”, “live tweet Housewives” and also “talk about food”! As per the social media queen, it eventually makes people “accept you”.

Chrissy Teigen has been getting a lot of negative reviews regarding her flaunting opinions on social media accounts. Thus a year earlier she had made her accounts private since she was “absorbing bad s–t 24/7.” However, at present, her profiles are public but have censorship to negative posts.

Chrissy Teigen’s social media secrets is dependent on “what’s happening in the world” and what “mood” she is in. Chrissy admitted that a perfect clapback required a “little bit of research”. She also said that it is “important to have facts” which is why she des investigation.

More recently after years of sarcasm, she was finally blocked  President Donald Trump on Twitter!