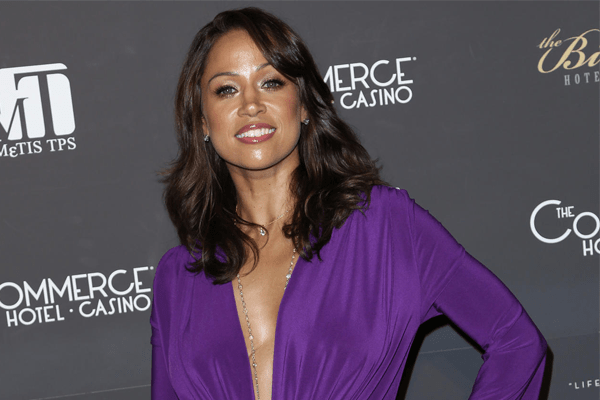 Talk show host, Stacey Dash is known to many for her harsh and controversial remarks. Recent news has revealed that Stacy has been fired from her work in Fox News, the network she has served for two long years.

It is not the first time that Stacey has been under such scrutiny and controversy. The fifty, year old, TV show host Stacey Dash amazed everyone when she made a harsh and inappropriate response on the then-President, Barack Obama for his speech on terrorism. It went to the point where Dash went on to curse on air. Fox News had to apologize for Dash’s inappropriate comment. Dash was temporarily suspended for two weeks.

The very adamant Dash followed the news with a tweet that expressed that she was proud of her doings. Stacey Dash yet again came into the headlines for her ruthless comment against the Black History Month. Stacy gave a piece of her mind to the public and suggested that there shouldn’t be Black History Month. Stacey furthermore added that the BET Awards and the NAACP Awards, where one only get an award if they are black, were to be banned because if the white people got the award, people

According to Dash, “we should not have channels geared towards African- American if we don’t want segregation”. Furthermore, she added that we have to either be segregation or integration.

Some agree with her regarding segregation and integration in America. Dash is also regarded by some as a fierce lady who is not afraid to speak her mind. However, doing just that seems to have cost Stacey dash her job.

Stacy began her work in Fox News in 2014. Her racial comment in 2016 sparked some hatred and the Fox News seems to have been ashamed of it. The unapologetic and adamant, Stacey Dash; however, seems to have no regrets.

Stacey has not spoken on this matter till date. According to many sources, Fox News has declined to renew her contract. As twitter rejoices with that news, Stacey Dash’s future with Fox seems to be at stakes.

Stacey is under real controversy for comments on various matters till date. It seems like Fox News has had too much of Stacey Dash, thus they decided to take her out. Will Stacey Dash bounce back to working for Fox News as a contributor or will she continue on with using her free speech?