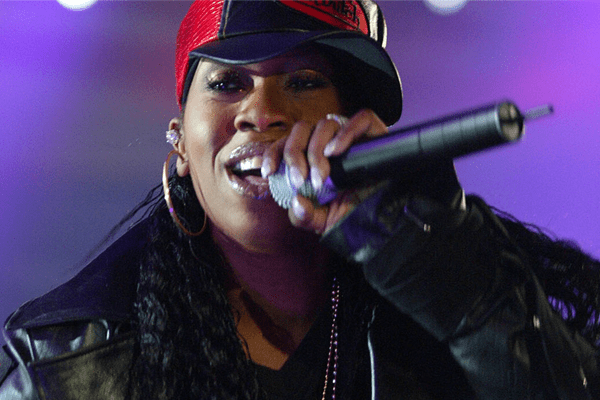 Nathan Coflin, a fan of the Grammy Award winning rapper and singer Missy Elliot is a firm believer that Elliot is the “true Portsmouth native hero”

who needs to be highly respected, appreciated and recognized. That might be the reason why Nathan Coflin called for the Change.org petition to have the Confederate monument in Portsmouth replaced with the statue of Missy Elliot.

Really, all statues should be redone to honor @MissyElliott. Honestly, now I’m just mad that hasn’t happened yet. https://t.co/T2U1zieEUt

Missy Elliot felt more than honored to see that the petition was really happening so she took to Twitter to share that just seeing this warmed her heart and that it was “so humbling” to her.

In the wake of the Charlottesville’s rally where a woman was left dead after a vehicle rammed into a group of counter-protestants, the call for the removal of Confederate monuments began. Thus the replacement is to promote equality and to end white supremacy.

The petition was said to reach the goal of 250000 signatures on Monday. In a week, the petition already had 27000 signatures. Thus, Missy Elliot’s statue is almost on the way to replace the Confederate monument in Portsmouth, near the intersection of Court and High Streets!