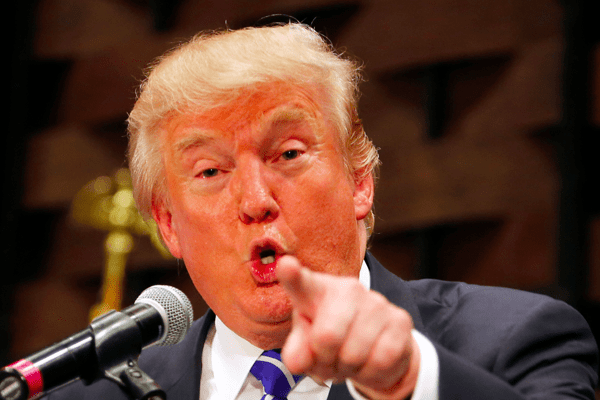 The Fox network hurriedly ended an interview with President Donald Trump on their variety show “Fox and Friends” as the president started furiously ranted about Robert Mueller and threatened to seize control from the Justice Department. The Anchors grew very uncomfortable as they listened to their president destroy his own legal defense.

“Fox and Friends” happen to be the favorite show of Donald Trump but it didn’t stop the show from hurriedly ending the interview after Trump continuously ranted about how corrupt the legal system and the justice department of the US was. It was reminiscent of the 2016 phone call interviews with Trump during his presidential campaign.

The conversation started with Trump mentioning that it was Melania Trump’s birthday. When asked what he got her for her birthday, he nervously answered that he hadn’t gotten her anything other than a gift card and noted that he was very busy.

The president the jumped to call former FBI director James Comey a “leaker” and a”liar”. He blasted Comey and accused him of leaking information to the Russians. He also accused CNN of publishing fake news.

Trump then changed the topic and started ranting about the Justice Department. He accused them of not doing their job. He even threatened to seize control from the department. “I’m very disappointed with my Justice Department. It’s going under and I’ve decided not to be involved in it. But I might change my mind because what’s going on right now is a disgrace.”

Trump also revealed that the timing and location of the meeting are being finalized with “three to four dates” and about 5 locations is under consideration.