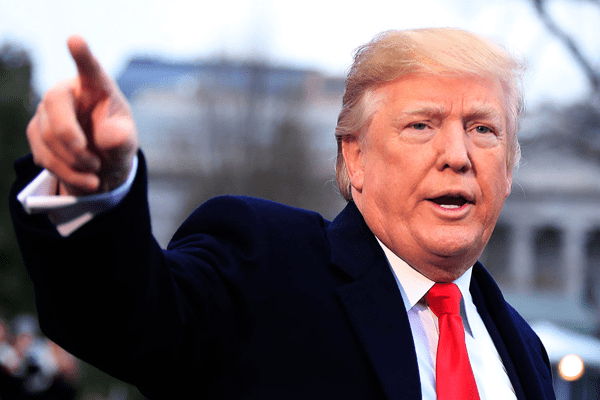 Donald Trump has been firing Tweets. On one hand being President, Trump criticized FBI for missing signals sent by the Florida Shooter. He has tweeted prayers and condolences as well backfired on the responsible personnel.

These are the top 5 tweets by Donald Trump regarding the Florida School Shooting.

Very sad that the FBI missed all of the many signals sent out by the Florida school shooter. This is not acceptable. They are spending too much time trying to prove Russian collusion with the Trump campaign – there is no collusion. Get back to the basics and make us all proud!

I will be leaving for Florida today to meet with some of the bravest people on earth – but people whose lives have been totally shattered. Am also working with Congress on many fronts.

So many signs that the Florida shooter was mentally disturbed, even expelled from school for bad and erratic behavior. Neighbors and classmates knew he was a big problem. Must always report such instances to authorities, again and again!

Just spoke to Governor Rick Scott. We are working closely with law enforcement on the terrible Florida school shooting.

My prayers and condolences to the families of the victims of the terrible Florida shooting. No child, teacher or anyone else should ever feel unsafe in an American school.