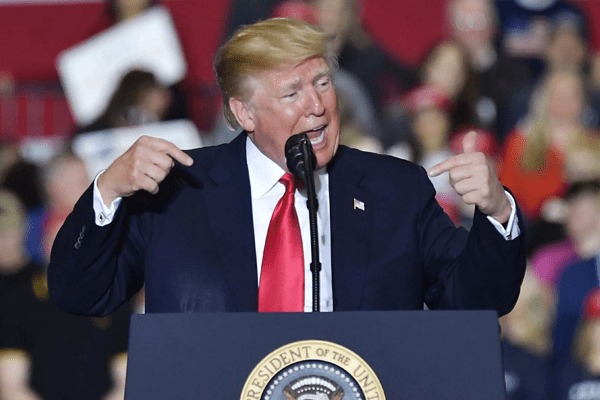 President Donald Trump threatened on Saturday to shut down the entire federal government if the Congress didn’t provide the necessary funding for building a wall on the border of Mexico. Trump made this threat during a campaign rally in Michigan.

Trump made a similar threat back in March in order to push for changes in the “weak” immigration laws that would essentially prevent criminals from entering the United States. The government was briefly shut down back in January by Trump over the issue of immigration.

Trump signed a $1.3 trillion spending bill that will keep the government funded until the end of September. But Trump isn’t happy with the money allocated by the Congress for building the wall. He received $1.6 billion, which falls short of his demand of $18 billion.

We will come up again on September 28 and by then if we don’t get border security, we’ll be left with no choice but to close down the country because we need border security.

President Trump’s decision to close the government may not be supported by his fellow Republicans though. The Republican party will not be keen on a government shutdown before the November mid-elections as they are looking to retain control of the U.S. Congress.

Trump said that the hundreds and thousands of migrants from Central America arriving in the U.S. in a “caravan” as one of the major reasons behind building the wall in the Mexico border.

Trump said, “Look at the caravan and see how sad and horrible it is, for those people as well the crime that they inflict on themselves. It is a dangerous and terrible journey for them. They come up here because they know they can easily walk into our country.” 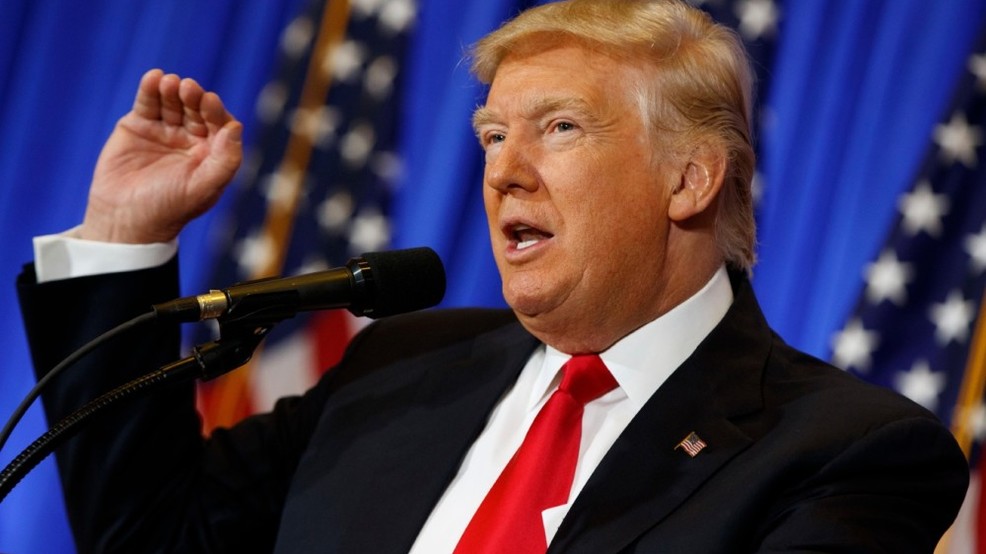 The central American migrants include women and children from Mexico, Guatemala, El Salvador and Honduras. The migrants claim that they fled their homes of death threats made from gangs as well as due to the risk of political prosecution.

In the speech, Trump also mentioned about his planned summit with Kim Jong Un after the historic summit between Kim Jong Un and Moon Jae-in, the leaders of North Korea and South Korea respectively.