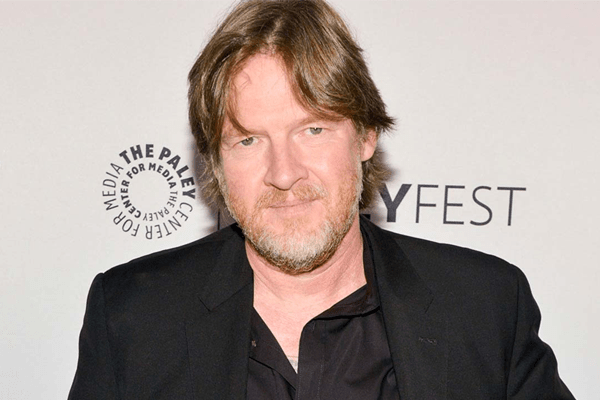 Photo Source: etonline.com
It is not all good for the “Gotham” actor Donal Logue and his ex-wife whose daughter has gone missing since earlier this week. The two are reaching out to their Twitter followers to help them find their missing 16-years-old daughter Jade. Let us get into the details about Donal Logue’s missing daughter!

Donal Logue’s ex-wife, Kasey Smith also took to Twitter in order to contact her missing daughter. In her Twitter account, she posted a picture of her daughter in a diner with a caption that said that they “terribly” miss and love Logue. She asked her daughter to contact them and come home. Kasey also added that Jade was her hero. On 1st June Kasey posted another picture o Jade and captioned the picture “Beautiful, gentle, loving soul” and pleaded her missing daughter to come back home. Kasey has been constantly posting pictures of her daughter and has been leaving notes for her daughter through her Twitter account.

Jade Logue we miss/love you terribly. Please contact us come home. You are my hero. Please share this. @donallogue and I need you home pic.twitter.com/IVOalA0KO5

There have been assumptions that the reason for Jade’s disappearance is due the social hatred she faced for being a transgender. Earlier last year, Jade had come out publicly to reveal her sexuality through a Twitter post that read “can’t wait to be assaulted for absolutely no reason other than existing” after announcing that she was trans.