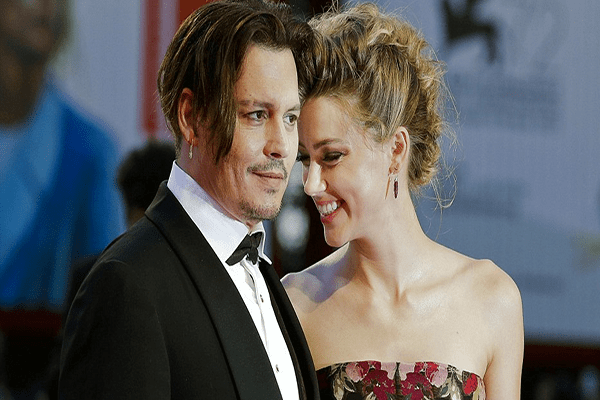 The entire Amber Heard and Johnny Depp feud had taken up ample drama in 2016 and it seems that the drama has followed us in 2017 as well. Amber Heard now claims that ex-husband; Johnny Depp is delaying the divorce proceeding to get back at her. Is it true?

Johnny Depp got into huge trouble in 2016 when Amber Heard publicized alleged domestic violence done to her by the multi-talented actor, Johnny Depp. The Hollywood industry, as well as movie enthusiasts, was shocked when Amber heard made revelations about Depp’s violent nature. Their divorce proceedings had covered Hollywood in 2016 and continue to do so in 2017 as well.

In more recent affairs, Pierce O’Donnell who is the attorney of Amber Heard stated that Depp has “frustrated the final settlement of this matter at every turn through his relentless, mean-spirited campaign against Heard.”

On December 20, 2016, things heated up when Laura Wasser who is the attorney of Johnny Depp, filed a court order against Heard to pay $ 100000 to Depp’s attorney fees. According to the court document held by O’Donnell, Heard asserts that Depp “seem to wish to prolong this proceeding as a means of punishing me.”

In return, Heard is asking the court to deny Depp’s request and be awarded $36475 in attorney fees of her own. Heard responds saying that she wants her life back and be divorced from Depp now. Amber Heard filed a ‘Request for Order’ after losing her patience with Depp.

Depp in return filed court documents against Amber and accused her of being too eager to extort funds from Depp and to get publicity. Depp’s attorney claimed that it was merely an attempt to remain in the public eye to outlive her short acting career. She further added that Amber’s Request for Order was a “blatant attempt to extend her fifteen minutes of fame” which was all to nab public attention.

Amber is time and again requesting for a $ 7 million settlement. She also accused Depp of not living up to his obligations. Amber eagerly wants to end the 15-month marriage. Depp, in contrast, does not seem too eager to settle the dispute. According to O’Donnell, Depp has not submitted evidence regarding the $100000 in attorney fees that has been generated throughout the legal battle.The court hearing is set on 13th Jan 2017.