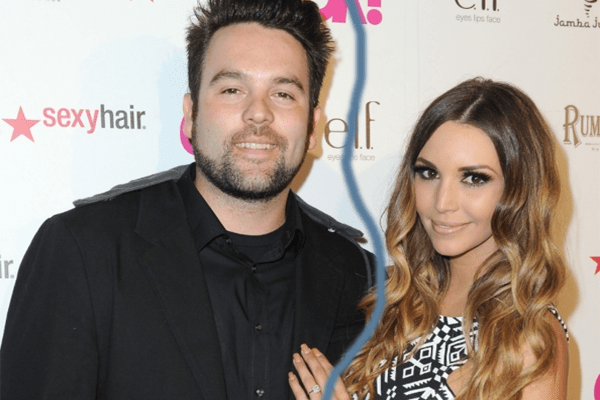 After the beautiful marriage that lasted for a year and four months, it has now been finalized that the Vanderpump Rules star Scheana Marie put an end to her marriage with Michael Shay officially. The divorce was filed on November and has now reached the final settlement; much to the sadness of the couple’s devoted fans.

To equalize their assets, it has been noted that Scheana is reportedly set to pay a lump sum of 50K dollars to her ex-husband.

The couple had announced their plans to put their wedding behind and get their split back in November, and the finalized divorce plan was released just shortly.

In an interview, the couple stated that the decision was certainly difficult but their friendship will remain strong and full of mutual respect for each other. They have had 15 years friendship, which they vow to continue and support each other all through their personal and professional endeavors.

Reason behind the split

The marriage started getting compacted and issues started arising between the pair when Scheana found her lovable hubby ‘sexting’ another woman. She stated that the texts were more than inappropriate and there surely was a connection between the woman and Michael.

The couple also had problems relating to the alleged use of drugs by Michael. Marie discussed the drug abuse problems on her show, thus making Michael not too happy about “throwing him under the bus”.

The marriage which started off on 2014 has finally come to an end. The duo has been friends for the past 15 years, but their marriage did not turn out to be as good as expected. The ceremony of the wonderful wedding, which took place in the hummingbird Nest Ranch in California, was televised on screen. However, the good wishes of their family and friends have shattered with the divorce.

The pair, however, seems to be happy in moving on. Scheana, the California native has not taken much time moving on as she is reportedly in a relationship with Robert Valletta since January. The present relationship endeavors of Michael, however, are not known to his fans. it can surely be hoped that the couple finds a way through this mess and emerge out happy and with a positive attitude towards the life to come.