Home / Christiano Ronaldo is always the Savior for Real Madrid

Christiano Ronaldo is always the Savior for Real Madrid 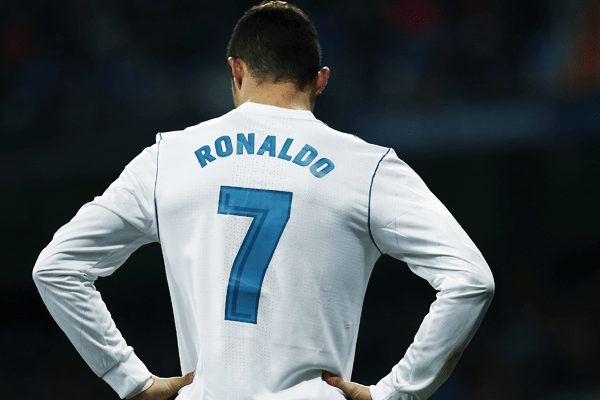 Scoring an injury-time penalty Christiano Ronaldo sailed Real Madrid to the Champions Leauge Semifinals scoring a crucial goal against Juventus. The two-time defending champions after losing the second leg 3-1, but winning tie 4-3 on aggregate have reached the semifinals for the eighth straight season.

Juventus had shattered Real Madrid’s three-goal advantage of the first leg after Mario Madazukic netted twice before Blaise Matuidi equalized the tie at 3-3 on the hour mark after a goalkeeping blunder from Keylor Navas.

Watch the Exclusive highlights of the Champions League quarter-final Real Madrid vs Juventus.

Despite the goals, Los Blancos’ echoing 3-0 win in Turin Last week when Ronaldo had scored a spectacular bicycle kick, Lucas Vazquez won a penalty in injury time after being challenged from behind by Mehdi Benatia. Christiano Ronaldo stood as the savior after scoring a relenting goal at the top right corner past substituted Juventus keeper Wojciech Szczesny. 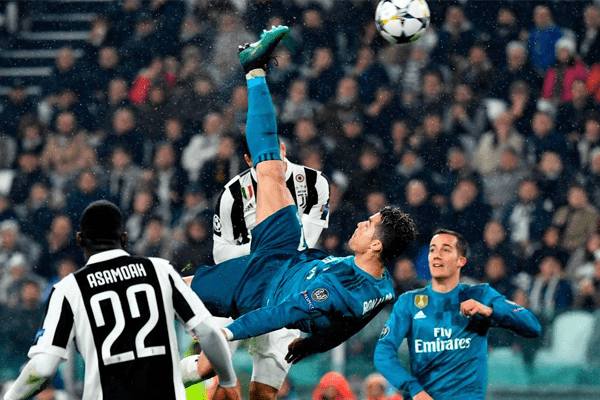 Veteran Juventus goalkeeper Gianluigi Buffon, in what may be his last champions league game was shown red card by Michael Oliver for fumingly protesting against the penalty decision.

Madrid Fans at Santiago Bernabeu Stadium gave Buffon a standing ovation as he left the pitch. While the Portugal international Ronaldo swiftly kissed the back of the net making his 120th goal in the competition on his 150th Champions Leauge appearance. 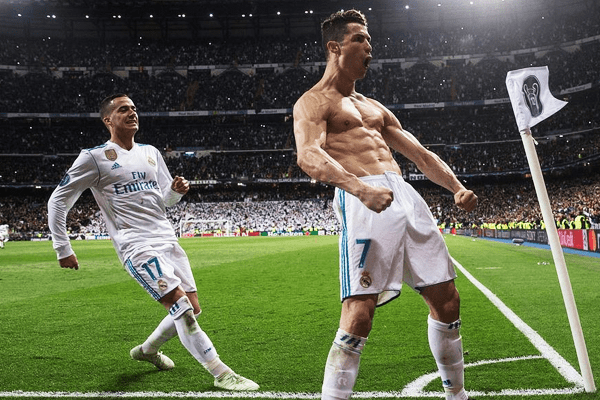 Christiano Ronaldo celebrates in his iconic stance after taking his team to the Semifinals.
Image Source: The National

After the Spanish Rivals Barcelona blowing their three-goal advantage against Roma, Madrid had nearly done the same. Juventus had stayed strong and played tactically against Real Madrid’s depleted defense without the suspended captain Sergio Ramos and had 21-year-old Jesus Vallejo alongside Raphael Varane.

Life goes on, Buffon said “I’m happy and proud of how we played and made the impossible possible. It’s a shame that it ends this way”. 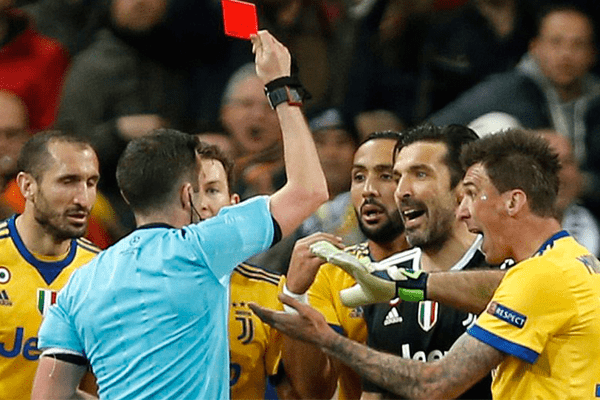 Real Madrid’s coach Zinedine Zidane stated that they didn’t expect to concede the early goal which allowed Juventus to grow and make things different for them.

Juventus Coach Massimiliano Allegri stated his side at least deserved extra time following the confidence gained from the first leg.

Madrid had conceded three home goals only twice this season, 3-0 loss to Barcelona and the 6-3 win over Girona. Recalling back to 2008-09 Champions Leauge when Madrid lost 4-0 against Liverpool in the round of 16 since then Madrid has not been down 3-0. 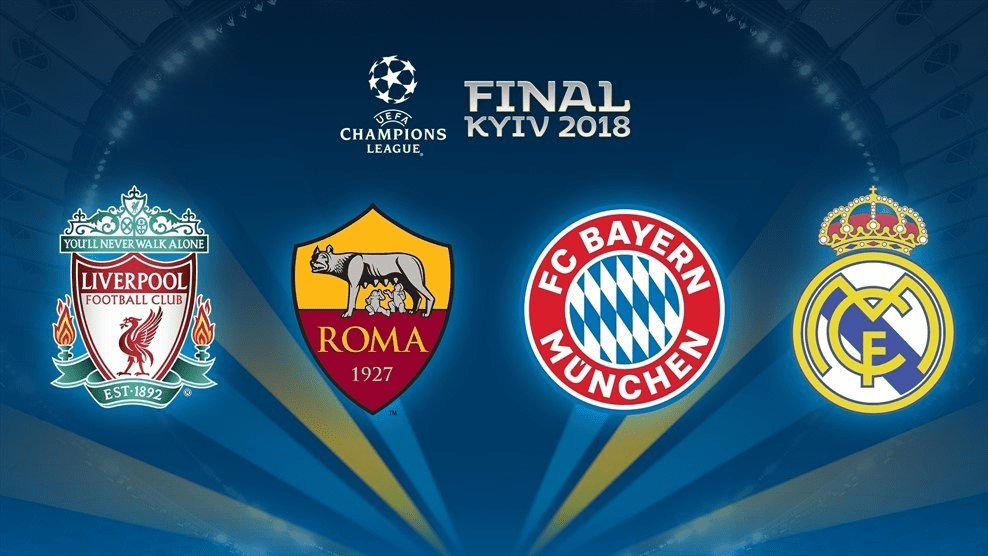 Following Bayern Munchen’s victory over Sevilla in a 2-1 aggregate Jupp Heynckes side have qualified to the Champions Leauge Semi Final along Liverpool, Roma, and Real Madrid.

The draw to decide the semi-final lineup for the last four will take place on Friday, April 13 at UEFA headquarters in Syon Switzerland. Draw for Semi Final is scheduled to start at 12 pm(midday) UK time, follow it on BT Sport and BT Sport 2 HD or UEFA’s official website.