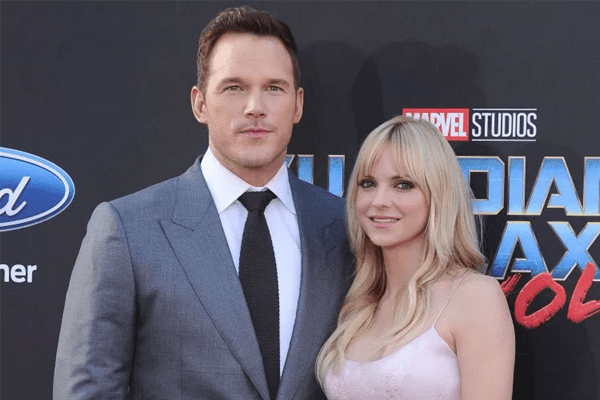 Chris Pratt and Anna Faris were one of the loveliest and supposedly the strongest couple the Hollywood arena had ever seen. Everyone on the social media sites was rooting for this adorable couple from the very beginning. However, it is very sad that the couple decided to split up. While some people are enraged by the news, some are devastated and heartbroken. On a quick interview with E! News, Anna’s friend Kristen Bell has some advice for the heart broken souls!

Anna and I are sad to announce we are legally separating. We tried hard for a long time, and we’re really… https://t.co/Zw5HcMQCZ3

Chris shared that it was “hard for a long time” and that they are “disappointed”. Chris also requested that since they love their son a lot, they want to “keep this situation as private as possible moving forward.” He finally shared that they still had “love for each other” and that they will “continue to have the deepest respect for one another”.

Kristen advice was that people should be happy that “they tried”. She shared that if she ever got divorced with her man; Dax Shepard, she would say that she “loved being married to that man.” Kristen Bell seemed very composed and calm when she shared that we all have to “make different choices”. Furthermore, Kristen shared that although the choices we make might make us sad we have to ultimately make hard choices in life”!

It was reported that the Guardians of the Galaxy star, Chris Pratt’s huge prominence might have been the reason for the split between the couple. However, Kristen shared that she does not feel that it is “Hollywood” that gets in the way but the separation due to long distance work that “can weigh on people”! Kristen finally shared that Keeping a relationship is hard and that you have to go to couple’s therapy if things don’t work and take extra care in the way we behave!