Home / Up And Coming Singer Charlotte Lawrence and Charlie Puth Are Dating!

Up And Coming Singer Charlotte Lawrence and Charlie Puth Are Dating! 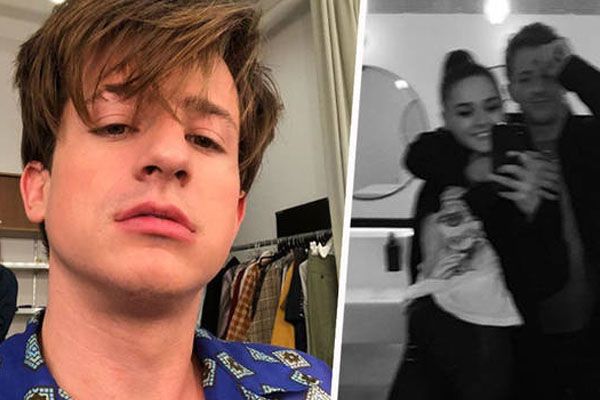 The lovely couple of Charlie and Charlotte was first seen together by his fans at the Coach Fashion Show on February 12, 2019, at New York City. It gave rise to the suspicion that the pair might be in a relationship. And when Charlie Puh finally posted a photo of theirs on his Instagram profile, it was confirmed that the pair are now in a loving relationship.

Moving forward towards Charlie’s relationship and affair, the star singer, Puth has been in several relationships in his life. In the past, Charlie was allegedly dating Hailee Steinfeld. He was also linked with Selena Gomez. 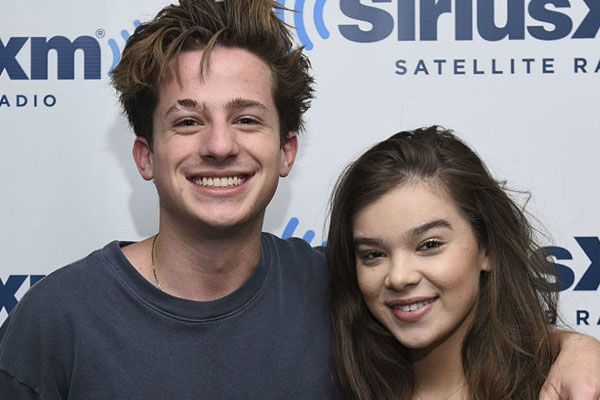 Puth was also once attracted to the Filipino actress, Liza Soberano which he revealed in an interview. Charlotte Lawrence’s boyfriend Charlie Puth was so much infatuated with the Filipino actress that he personally invited her to his concert while promoting his album Nine Track Mind.

And then Charlie was involved in a controversial moment when he publicly kissed Megan Trainor on the stage while performing at the American Music Award. But, the singer later confirmed that the pair are just good pals.

Though for the time being, Charlie Puth is dating his lovely girlfriend, Charlotte Lawerence. She too is an upcoming and promising singer like him. Lawerence has been a part of the Reckless tour which is set till April. Plus Puth definitely chose a good time to announce his dating status.