Home / Celebrity News / Celebs who have gracefully embraced their memes

Celebs who have gracefully embraced their memes 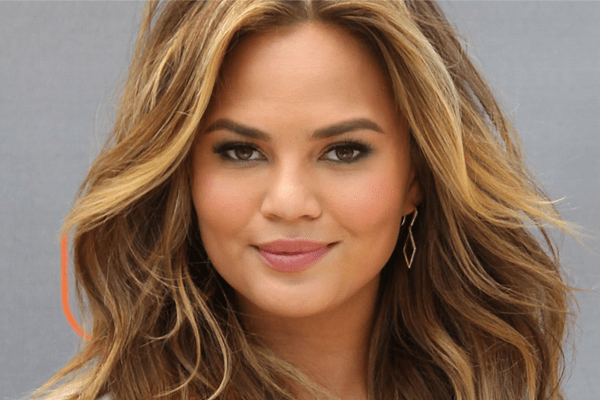 Memes seem to have taken over the internet and the celebrities are no stranger to them since they are the ones frequently being the subject of these memes. While some might be furious at their meme, there are a few celebrities who are actually enjoying and embracing their memes! Let us find out what these celebrities have to say about their widespread hilarious memes circulating around the internet!

Chrissy Teigen has always been very open about her likes dislikes and even emotions may it be in front of the tabloids or the Television! 2015 Golden Globe awards was a successful year for John Legend who got an award for Best Original Song for “Glory”. While he was up on stage, wife, Chrissy got so emotional and when captured on camera, she got treated with memes! Chrissy later tweeted “Sorry I don’t practice my cry face okay” and showed her distress at how she’d been a meme in just five minutes!

Ryan Gosling is not a stranger to being the subject of internet memes. In 2013, a Scottish filmmaker made a video called “ Ryan Gosling Won’t Eat His Cereal” and the rest is history. Also, the “Hey Girl” meme of Ryan Gosling became so famous that Ryan said about the meme that he would make a movie about it!

Demi Lovato came into the meme arena when in 2015 a blurry, unflattering photo of her was posted on Tumblr captioned “Demi’s twin sister”. The meme did not flatter Demi so much but she finally accepted her meme in April 2017 a few days after April Fool’s day and posted the meme on her twitter account!

Victoria Justice became a meme when an interview of her younger self was seen replying “ I think we all sing” to a question! Lately, in April 2017, she accepted it by posting a funny picture of the same interview and revealed that she was ready to be a meme!

Justin Timberlake is known to be the huge subject of meme making because of his younger pictures and spaghetti-like golden hair. In 2012 a picture of a calendar featuring Timberlake singing ‘It’s Gonna Be May” came into existence on Tumblr. I April 2016 Justin came around o accept the meme with a twitter post telling everyone that “It is ACTUALLY GONNA BE MAY!” And in the start of May 2017, Justin reminded us yet again of the meme and tweeted “Hey guys… it’s May.”!

Everybody… It is ACTUALLY GONNA BE MAY!#canyoumemeyourself