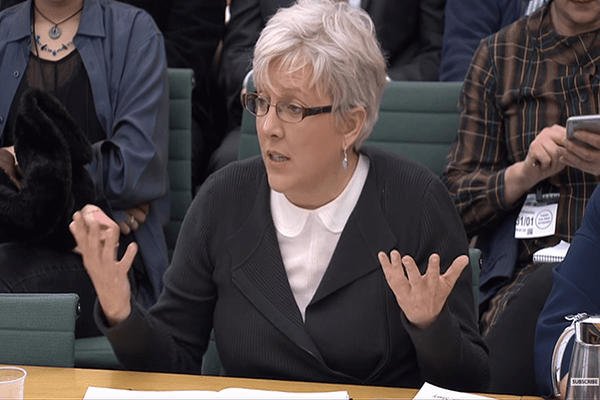 Former BBC China journalist, Carrie Gracie, opens up against BBC. She revealed the truth behind the gender pay gap at BBC that was practiced for years.

Gracie used tears of truth and brave words to portray the reality of BBC single-handedly. The Scottish Journalist also resigned from the post early this year due to the disclosure.

Since last summer in 2017, the issue has been on headlines when the BBC published, a list of top-earning presenters, who earns more than £150,000, revealing pay gap in the earnings of its best-known male and female presenters. The issue started in early January when Gracie was appointed as China editor in 2013.

Gracie, who has spent 30 years of journalism career for BBC, said grievance process overpay concluded an unacceptable reason for Gracie being underpaid.

Gracie criticized the way BBC treated her that led her to resign. When she asked about the pay gap at BBC, the authorities replied saying “she is was in development.” Though BBC paid £100,000 after her grievance complaint saying ” it had “inadvertently” underpaid her since 2014.

Gracie admitted that she never went to China on those terms.

Carrie stated that she found the grievance process very painful. Gracie Taunted on BBC by saying “We’re not in Business of producing toothpaste or Tyres at the BBC- our business is the truth.”

Gracie directly challenged the working system and justice method of BBC, and the challenge resulted in a positive way.

As, The BBC’s Director General Lord Hall said,” It takes great heart that 298 people have come forward, mostly women but not entirely women. She added, “We have resolved 117 of those, and they are mainly women’s cases we have resolved.”