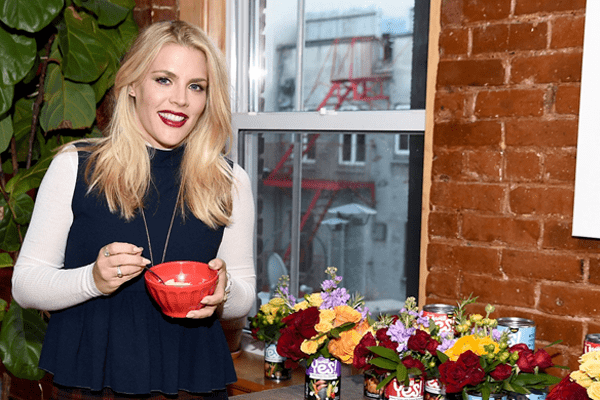 In April 27, on Thursday from her video posted in her Instagram, 37- year old actress, Busy Philipps have admitted that she has been making more money nowadays from her Instagram posts which are of course the sponsored ones. The income is way more than her acting career generates!

Currently busy in Vice Principals, Busy Philipps says, “I’m not above it, guys,” “I just only choose things that I genuinely like and, like, would want to partner with, like, for instance, my Michaels partnership, which, you know, is my favorite thing of all time. And I’m doing one next week, I think, that feels like me.”

In her video Busy Philips further expressed that she would probably not do something weird and casual in her posts which most people would feel like lame. She just said honestly that she hadn’t made that lot of money as she did by earning money being an actor. She explained that she made more of her money doing stuffs, like the partnerships with brands and other similar stuffs.” 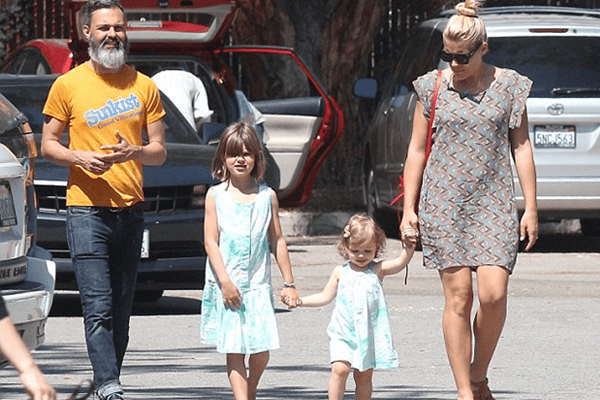 Married to Marc Silverstein, who is a known screenwriter, Busy Philipps has a thinking that one can earn money through different ways especially with social media nowadays. According to her, Instagram, Instagram post have become a network space, where the ads can be sold. By her posts which not only reflects her daily routine, ideas and feelings she is also creating a product or a space where people can reach out to other ads and get to know or get more info about other advertised contents. And of course, that has become a great platform for advertisements. She had the sponsored ad contents but only those which she liked, whose brands she thought was good. And it has been common to promote the products with the celebrities being the ambassador of the product and being the face of advertisements. It’s just the other way of promotion!

Lunch today? A bowl of my fav Well Yes! soup…Minestrone with Kale. Check them out in your local grocery store. #ad #wellyesmoment #campbells @campbellswellyes