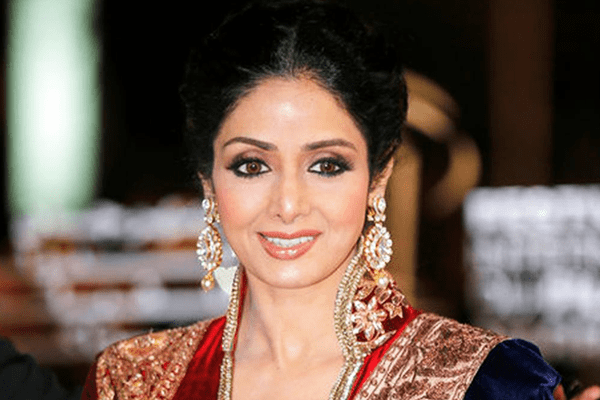 Bollywood Veteran Sridevi Kapoor has tragically passed away after suffering a cardiac arrest in Dubai where she was attending a family wedding.

The actress is believed to be with her husband Boney Kapoor (Producer) and daughter Khushi when she passed away. Her brother-in-law Sanjay Kapoor confirmed the tragic news to the Indian Express.

“Yes, it is true that Sridevi passed away. I just landed here, I was in Dubai and now I am flying back to Dubai. It happened roughly around 11.00-11.30. I don’t know more details yet,”

Sridevi started acting in the late 1960s and her performance on Malayalam film Poombata (1971) earned her state award for best child artist.

Beloved actress Sridevi took a break from her career to raise her two children with Husband Boney Kapoor and returned again to star in the movie “Judaai“.

The movie was undoubtedly a box office hit and Sridevi’s role in 2012’s hit “English Vinglish” marked herself as a treasured and enduring talent. She had returned to Bollywood after a 15 years hiatus.

Sridevi is considered one of very few Indian female actress to hit Box office success without the support of male hero. Many prominent actors and personnel expressed their shock and condolences of Sridevi’s saddening death.

Indian Prime Minister Modi expressed his condolences to Sridevi’s family tweeting he was saddened by her untimely demise.

Saddened by the untimely demise of noted actor Sridevi. She was a veteran of the film industry, whose long career included diverse roles and memorable performances. My thoughts are with her family and admirers in this hour of grief. May her soul rest in peace: PM @narendramodi

As soon as the news was heard on Sunday, social media lit up with condolences and tribute to the Legendary actor.

Just two days before her untimely demise, #Sridevi was seen looking beautiful as ever, enjoying a family wedding in Dubai. This is her last public appearance. pic.twitter.com/RZfxuHwdy2

Sridevi’s death has saddened many peoples including London Mayor Sadiq Khan whom she had met last December.

London Mayor Sadiq writes in his tweet that he was saddened to hear the news of such terrifically talented actor, performer, and producer.

Really enjoyed meeting Bollywood icon Sri Devi on my recent trip to India. So sad to hear the news of the death of such a terrifically talented actress, performer and producer. #SriDevi pic.twitter.com/5wDvH8xUwD 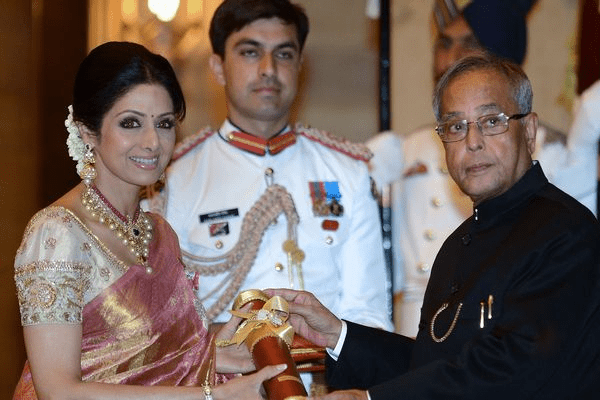 Sridevi portrayed the role of a Biology teacher and mother Devki who is popular amongst students. The movie depicts a tale of how far can a mother go for the sake of her child withstanding many obstacles to avenge her daughter. Mom is marked as Sridevi’s 300th and final movie appearance.

Stay in touch with SuperbHub for more celebrity news and entertainment.