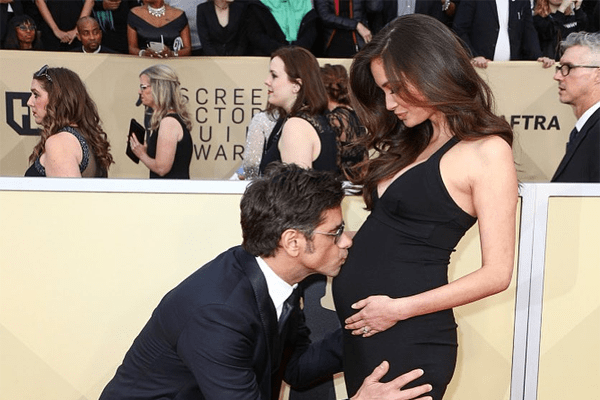 John Stamos and his wife Caitlin McHugh have welcomed their first baby to the world. The news came last Sunday night that Caitlin had given birth to a baby boy.

And the couple was quick to announce the happy news as John posted the photo of his baby boy on his Instagram account with a touching message.

From now on, the best part of me will always be my wife and my son. Welcome Billy Stamos (named after my father)  #NotJustanUncleAnymore #Overjoyed

From the post, we also found out the name of their newborn son. As seen in the Instagram post, the name of the couple’s son is Billy. The baby boy is named after John’s late father of the same name.

‘I don’t know what I would do if I wasn’t having a baby right now. Like, I’ve done everything anyone could ever … I’ve had the most beautiful blessed life on the planet, and the most honest real thing I could do I haven’t done.’

John Stamos on being a father, source: Entertainment Weekly

John also revealed that his wife Caitlin dealt with her pregnancy like a “champ”. “She’s beautiful. She’s just magical. She’s the most graceful person I’ve ever known. She’s the right girl for me”, John said.

The couple tied the knot last February in a private ceremony at a Church in Studio City, California. The couple had been living together for over two and a half years before finally tying the knot. Caitlin was already pregnant when the couple got married. 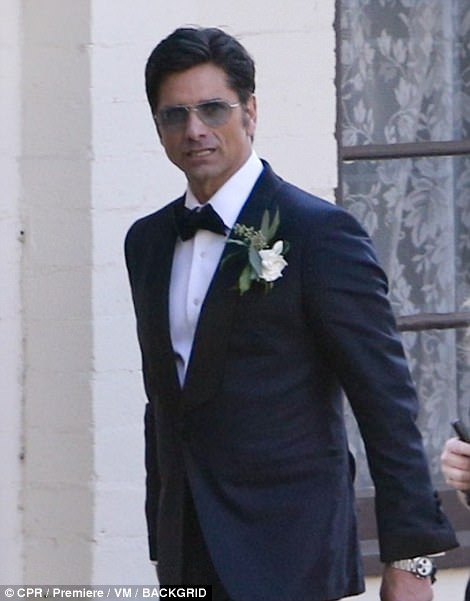 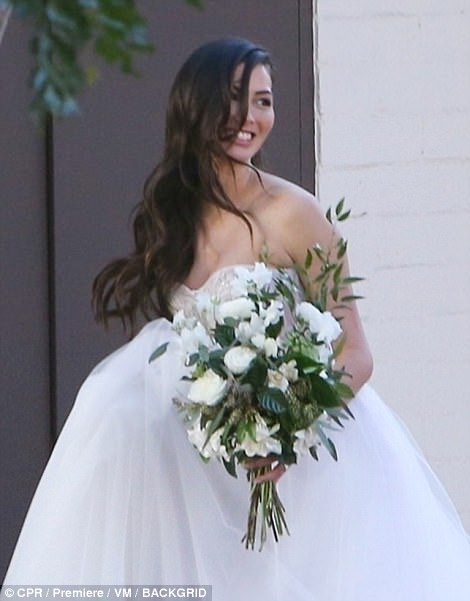 Caitlin and John at their wedding.