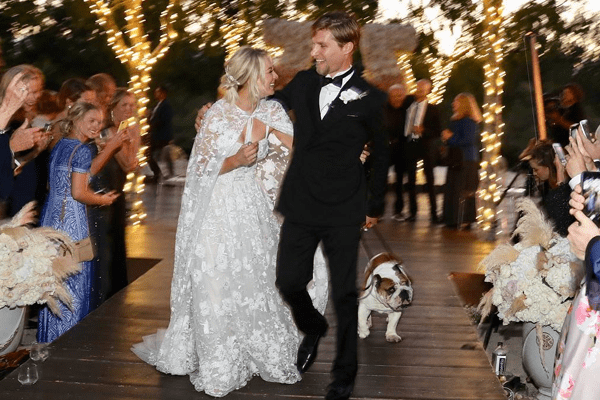 Love is in the air! That was the feeling in San Diego, California, as The Big Bang Theory star Kaley Cuoco tied the knot with the love of her life, equestrian Karl Cook on Saturday.

The wedding took place in front to close friends and family in a horse stable (because Karl loves horses). The two exchanged vows and promised to be together forever. The entire ceremony had an intimate feel about it and was magical, to say the least. 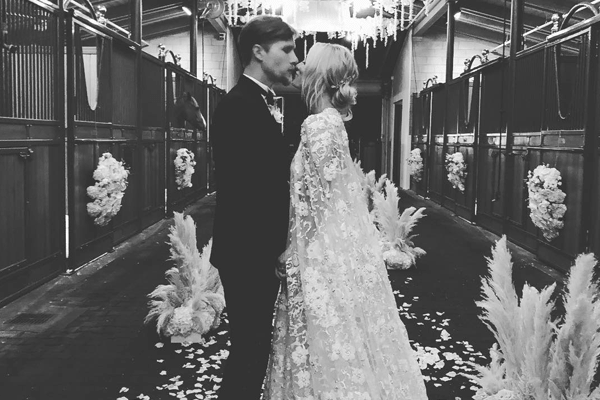 For the grand wedding, the bride Kaley wore a lovely white lace dress along with a cape which was designed by Reem Acra, Brad Goreski, and Daniela Romero. He later changed and wore a lace Tadashi Shoji jumpsuit, especially for the reception.

The groom, on the other hand, wore a traditional black suit accompanied by a tux. Singer Gin Wigmore sang a lovely song as the bride Kaley walked down the aisle in her lovely white dress.

The 32-year-old Cu0co and her now husband Cook exchanged vows in front of the guests. Cuoco could be seen laughing and crying at the same time ass Cook was reading his vows.

The wedding was officiated by Kaley’s very own sister Briana Cuoco. As Cuoco pronounced the two husband and wife, the crowd cheered and the two shared an intimate kiss.

Kaley’s friends and co-stars from the show “The Big Bang Theory” were present at the wedding and expressed their joy in seeing their friend get married. John Galecki, who plays Kaley’s husband in the series, congratulated his “fake wife”.

A post shared by Johnny Galecki (@sanctionedjohnnygalecki) on Jul 1, 2018 at 2:01pm PDT

The two started dating way back in 2016 after Kaley divorced her first husband Ryan Sweeting in 2015. They were seen together quite a lot. After a year of dating, the couple finally got engaged on November 30, 2017, which was also the birthday of Kaley. 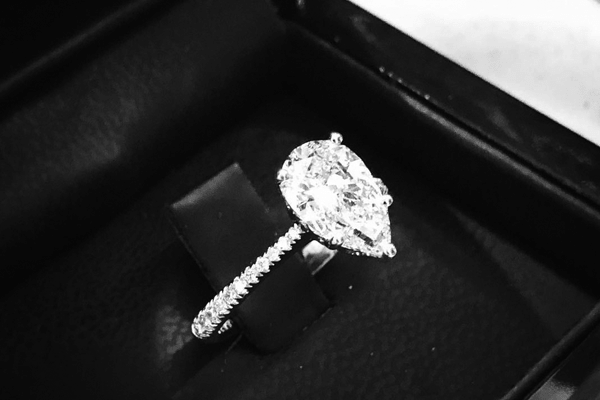 As Cook proposed to Kaley, Kaley couldn’t control her emotions and was seen crying with joy. She immediately said yes and was overjoyed with the fact that the two were getting married. Let’s hope their love lasts forever.