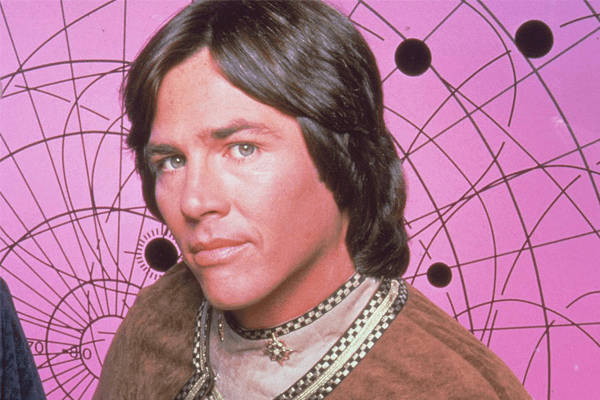 Hollywood has yet again lost another great actor. Best known for his character Captain Apollo in ‘Battlestar Galactica’, actor Richard Hatch dies at the age of 71 on 7th February 2017 after a long battle with pancreatic cancer.

Richard Lawrence Hatch who was born on 21st May 1945 has made his mark in the Hollywood arena for his exceptional work in movies Charlie Chan and the Curse of the Dragon, Queen Prisoners of the Lost Universe, and more. But, Richard was primarily known for playing the character Captain Apollo in the sci-fi TV series, Battlestar Galactica.

Richard Hatch came into the lime light of TV in 1970 in the soap opera All My Children. Since then he has been seen in numerous series and has been a hallmark in that arena.

Richard first entered into the movie arena as a major role in the 1976 movie, The Streets of San Francisco as character Inspector Dan Robins. Since then, Richard gave nothing but continuous hits. His role in Battlestar also won him a Golden Globe Award nomination.

Richard was not only a remarkable actor; he was also an author of seven tie-in novels for the original Battlestar Galactica universe. He wrote Armageddon, Warhawk, Resurrection, Rebellion, Destiny, Redemption, and more. Hatch was also credited for his guest appearance on various series such as Hotel, She Wrote, The Love Boat, Baywatch, Dynasty, Murder, Fantasy Island and MacGyver.

According to Richard Hatch’s manager, Richard succumbed to pancreatic cancer on 7th February 2017 at around 1: 30 p.m. in his Los Angeles home. He had been long battling with pancreatic cancer and finally died peacefully beside his son Paul.

Condolence has been showering by his family friends and colleagues through their social media accounts towards the late Richard Hatch. In an email sent to Fox News, Richard’s manager Michael Kaliski said that he will remember Hatch fondly for his inspiring sense of ‘youthful wonder; his boundless passion for creative expression, and his huge kind heart’.

Many celebrities like Ronald D. Moore, Edward James Olmos, Darth Vader, Karl Urban, Tahmoh Penikett, and more have been showing their remorse to Richard Hatch’s demise. Richard Hatch is survived by his brother John and also his son Paul. The remarkable and respected Richard Hatch will always remain alive within our hearts. We pray that Richard Hatch’s soul rests in eternal peace.