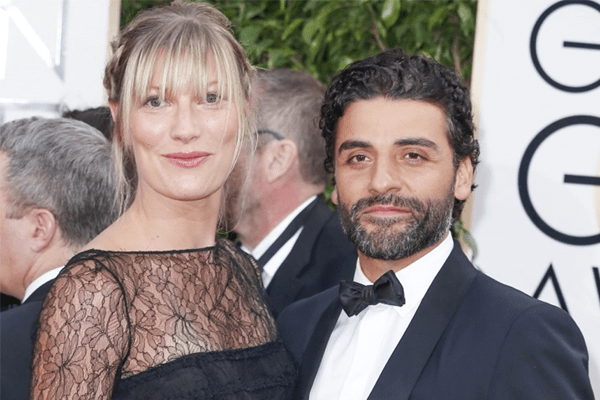 Good news is on the way for the power couple Elvira Linda and Oscar Isaac! According to recent updates, filmmaker Elvira Linda is pregnant with The Star Wars actor, Oscar Isaac!  The couple has been together for long and it seems overwhelming and obvious to hear that they are now expecting a baby together. Let us get into the details!

Amidst all the hustle bustle in their Hollywood career, the power couple Elvira Lind and Oscar Isaac are expecting a baby! It had been long that the world of paparazzi had not encountered Elvira Lind in the public. Suspicions had arisen earlier but it was confirmed that Elvira Lind is pregnant when she walked in the streets of Big Apple wearing a loose maxi that gave a glorious hint of her growing baby bump! She was holding hands with her hot boyfriend, Oscar Isaac who seemed equally as happy as her on Monday, March 27.

Although the couple has kept things private and does not feel obliged to confirm the detail, it is evident through Elvira’s baby bump that she is indeed pregnant!

The couple has been together for a long time and it seems obvious through their little twerks that the couple was heading towards something more serious! Although they had been secretly dating or a long time, Elvira and Oscar came out as couple amidst the public in 2016 at the Golden Globe Awards. Before Oscar went on to the stage to accept his award for his work in Show Me a Hero, he brushed a kiss on Elvira showing the world that they were now officially a couple! 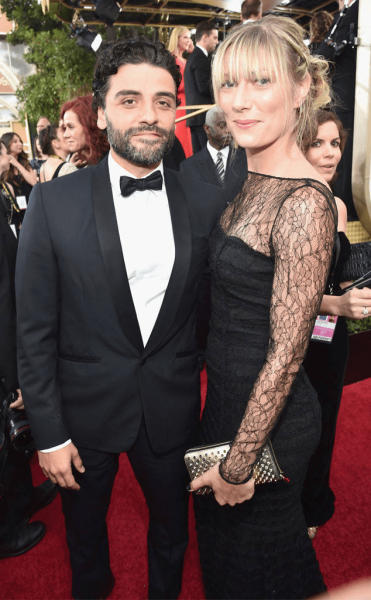 After their official confirmation, the couple was seen hanging out together in the public many times. However, it stopped for a while this year. As they public wondered why they went on to show off the baby bump! The couple certainly has some surprises up their sleeves.

Both Elvira Lind and Oscar Isaac have been successive in their endeavors as a filmmaker and an actor in the past years. While Elvira is known or her work in Songs or Alexis, Trentemoller: Gravity, Oscar Isaac has gained wide recognition for his appearance in movies and TV series like Star Wars, Show Me a Hero, Ex Machina, Sucker Punch, and much more. Both Elvira and Oscar have an exceptional personal and professional career. We wish the very best for the growing family!

"Twiz and Tuck" premiered last night VICELAND me and these two dudes has been on a long journey to get here. ??❤ https://t.co/yOZt6wUKsl

"Twiz and Tuck" premiered last night VICELAND me and these two dudes has been on a long journey to get here. ??❤ https://t.co/yOZt6wUKsl