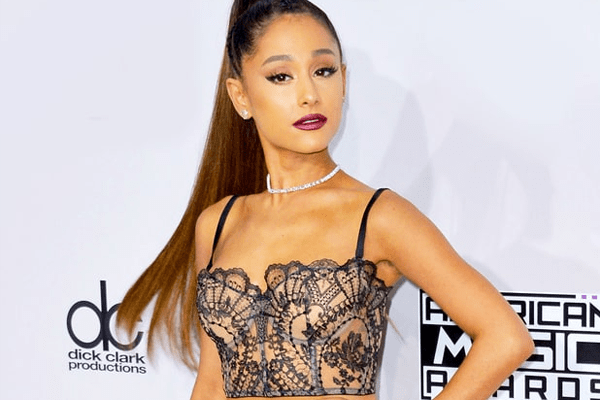 Singer Ariana Grande world tour which led to Machester, England concert on Monday, May 22 turned into a mayhem when a sudden explosion happened which reportedly killed 22 of her fans and injured several other. Ariana Grande’s team reported that she was safe but is ‘broken’. Let us get into the gruesome details of the fatal concert.

Singer Ariana Grande’s world tour turned into a grave year of bodies in her Manchester, England, and concert on Monday, May 22 at the end after a sudden explosion.

As reported by an onlooker to the US Weekly, after the explosion happened everyone “started running out and screaming” and that there were “helicopter circling the area and armed police officers everywhere”.  The onlooker also shared that the injured were lying on the ground and were being “trampled” as everybody rushed to the exit.

A few hours later, Grande’s team announced that she was safe. Grande, 23, took to twitter to talk about how heartbroken she was after the explosion. She wrote “broken” and tweeted that she was “so so sorry” and that she did not have any words to express.

broken.
from the bottom of my heart, i am so so sorry. i don’t have words.

Ariana Grande’s world tour was to follow in London on May 25 but TMZ reported that the singer was “in hysterics” after the fatal concert explosion took place. The Manchester police have confirmed 22 deaths and more than 50 people injured.

Ariana Grande’s team shared that she has suspended her tour indefinitely. Scooter Braun, Ariana Grande’s manager posted a picture on his twitter account with a message saying that the entire team’s “hearts are broken” and that “Words cannot express” the sorrows of the victims and their families.

He also wrote, “We mourn the lives of children and loved ones taken by this cowardly act”. He shared that they are thankful for the “selfless service” of people in Manchester. He has also in the message asked to pray for the victims and their families.

The social media accounts of the concert goers were flooded with the videos and pictures of the mayhem that the explosion caused. There were two huge explosions in the arena which caused the entire crowd to disrupt and the singer to leave the stage. It has not been official what caused the explosions.

People are not being able to leave Manchester since the trains have been stopped and the bus stations are closed. The concert goers have been stranded in Manchester.