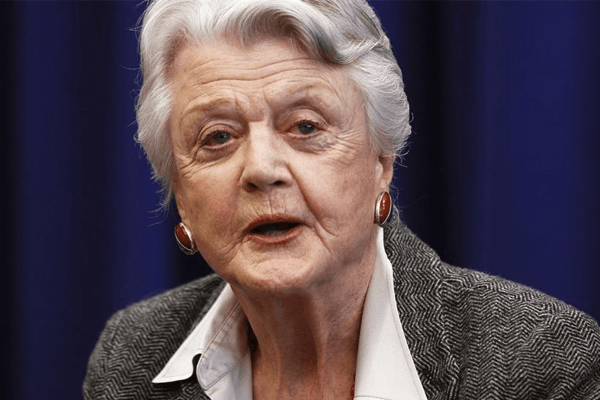 Photo Credit: Fox news
Actress Angela Lansbury finally comes forward to speak out about her controversial statement made about sexual harassment. She clarified it during an interview with Radio Times magazine.

Here’s what she has to say about it.

“There is no pardon whatsoever for men to sexually harass women in an abusive way”, Lansbury said in a statement given to Deadline. She further said, she is wrecked that anyone could blame her for thinking so.”  “All those who have been following my public statements and quality of my work that I have made over the wide range of time must have known, that I am a huge supporter of Women’s and their right.”.   Finally, she said, “I am disturbed to know that how people can quickly react and comment out of context and took an initiation to blame my generation, mindset, my age, without going entirely what I actually said”   Celebrated actress Angela is facing a lot of criticism after she said, women are responsible for sexual harassment because of their dressing.

Here are some tweets that show that people are getting this in wrong way.

Angela Lansbury’s comments show an attitude that does real harm. But most of all I feel very sad for her and all the other women who have lived by these rules and placed blame at their own door and I think reactions should contain compassion and reflection on generational change.

Fun fact: Angela Lansbury earned an Oscar nom playing Nancy, the young maid who was manipulated by Gregory & turned against Paula in the movie, “Gaslight,” from which the popular term “gaslighting” comes! Seems apt? https://t.co/HBPkokVwfT

“OH NO SHE BETTER NOT BE DEAD”

With British entertainment media company Radio Time, Angela said that women have gone out of the context and adapted dressing pattern they think to make them attractive. And unluckily it has backfired on us. Though it’s nasty to say it’s difficult to make oneself attractive without being raped and knocked down.

Lansbury brought this kind of context because of sexual harassment issues going on in Hollywood against men like Harvey Weinstein.  She did not say those words in a bad way but it went negatively viral.   Some people have been thinking she has done this to bring her to light, as the old actress has not been trending on media.