A SNEAK PEEK INTO THE TROUBLED DOMESTIC LIFE OF KELLIE PICKLER 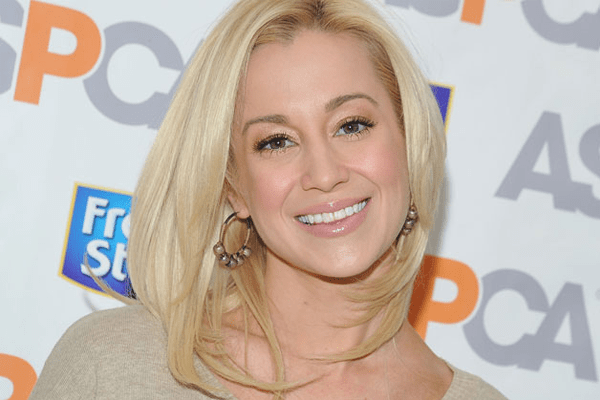 Are you a great fan of American Idol? If so then you might remember Kellie Pickler from the fifth season of American Idol who finished in the sixth position. She is an American country music artist and television personality. The very talented Pickler is now in the headlines for the domestic violence.

You might have heard about her show, “I Love Kellie Pickler”. Daylan Honeycutt is one of the childhood friends of Kellie Picker and important character of Season 1 of her reality show is now arrested. Read more stories below…

As per indicated by RadarOnline, they have learned about the cutie Kellie Pickler’s recent gossip news. She is caught up in a domestic violence drama. Actually, Daylan Honeycutt has been arrested for around three times this summer. And the reason behind it is humiliating and infuriating the beloved country crooner.

An insider revealed: Kellie is livid that she’s been connected to this horrible mess!”

Pickler’s childhood friend Daylan Honeycutt lived with Pickler and her husband Kyle Jacobs. He is arrested and charged with multiple crimes including burglary and domestic assault. Honeycutt burst on June 2, for allegedly battering his live-in girlfriend. She feared because of his violent tendencies and drinking problems.

Later, Honeycutt again got arrested on June 15 and charged with criminal contempt. He was said to violate the conditions of his bond by returning to his girlfriend’s home. Just after a day, he was arrested for the third time.

This time, for the third time, he was arrested for returning to her home and torturing her again. He was charged with domestic assault, vandalism, theft, aggravated burglary and false imprisonment. As per the legal documents, it is shown that Honeycutt forcefully entered into his girlfriend’s house and threw out her belongings. Later, he punched the bathroom door and took out her shoes, makeup, curling irons and much more.

Just after a short time period of knowing about the news, Pickler got super angry and decided to knock out him from the cast of the show “I Love Kellie Pickler”. Seems like, Pickler is extremely angry and done with him.

It is said that Daylan’s charges have made her feel extremely embarrassed. No matter what the result it would be, it will still be the huge embarrassment for Kellie. However, she is strong enough and she will definitely go through it.