Where Is Glenn Frey’s Ex-wife Janie Beggs? Were Married For Five Years 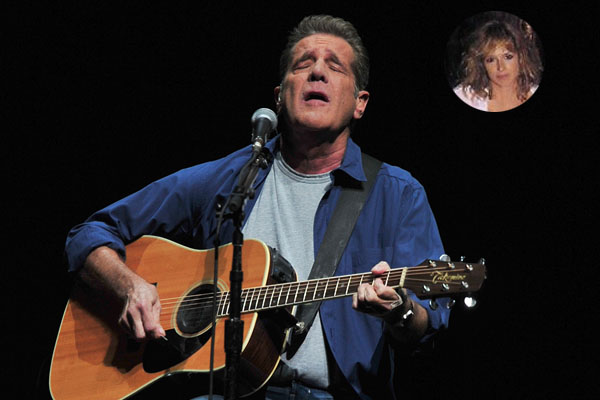 The fans had high expectations about the star and his wife but the news they got was not what they wanted. Almost five years in their marriage and they decided to break up. Image Source: Ocregister, Pinterest

Good quality rock music is starting to get quite popular, but it earned quite the fame in the 70s. Among the ever so popular Pink Floyd and The Beatles, The Eagles had a name of their own.

While the band was very jolly, they weren’t showing any kind of happiness on January 18th, 2016. One of the originals, Glenn Frey, sadly passed away, and all rock fans shared nothing more than tears. People now wanted more information and wanted to know how he lived.

Surely we could not exclude Glenn Frey’s ex-wife Janie Beggs. Let us know more about her.

Who Is Janie Beggs?

Born in Fort Worth, Janie is from one of the US’s most successful cattle business’, Beggs Cattle Company. The debutante from Texas was extremely passionate about art and music and wanted a career in it. 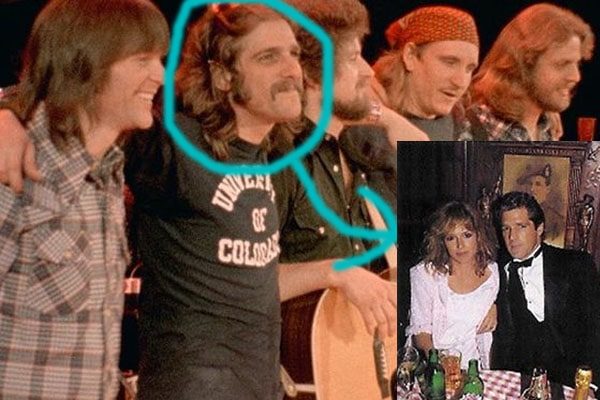 Most of her history is still unknown, but it is possible that she worked in her family’s ranch before meeting her future husband, Glenn Frey.

Wanting to meet a rock star and living a happy life with him is what many girls dream of. This normally does not happen, but it did, to Glenn Frey’s ex-wife Janie Beggs. Some sources claim that the pair met each other during the early ’80s in one of the late rock star’s concerts. 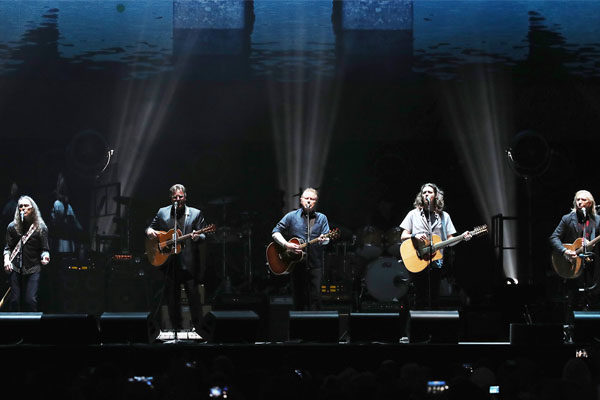 Glenn Frey and his ex-wife Janie Beggs met at one of their concerts. Image Source: 2017 Kevin Kane.

Their eyes had met, and they instantly fell in love with each other. The former couple then would soon end-up dating, and they decided to tie the knot in 1983. Both Glenn and his ex-partner Janie lived quite well, and fans were excited to see what the future held for the two.

The fans had high expectations from the married pair, but the news they got was not what they wanted. Almost five years in their marriage, Glenn Frey and Janie Beggs decided to break up. The pair officially divorced in 1988 but did not forget each other. It is believed that they could not reconcile their differences, and that acted as the main catalyst for their divorce. 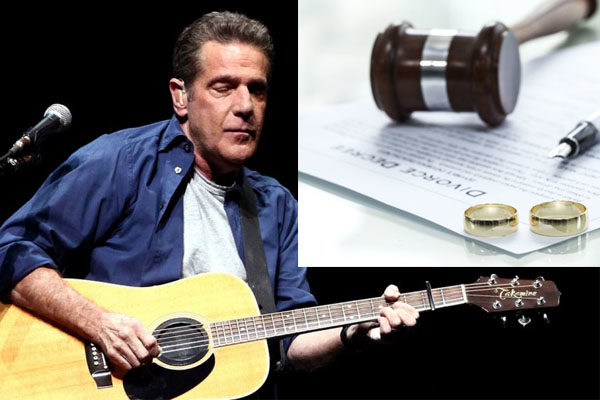 Late star Glenn Frey would often dedicate his songs to his first wife, Janie, and refer her as “Plaintiff.” This happened quite often when Glenn got on stage, and it inevitably ended up becoming a joke.

After the divorce, Glenn Frey decided to get into a new relationship with Cindy Millican. She, at the time, was in charge of dance choreography for one of the Eagles’ music video. 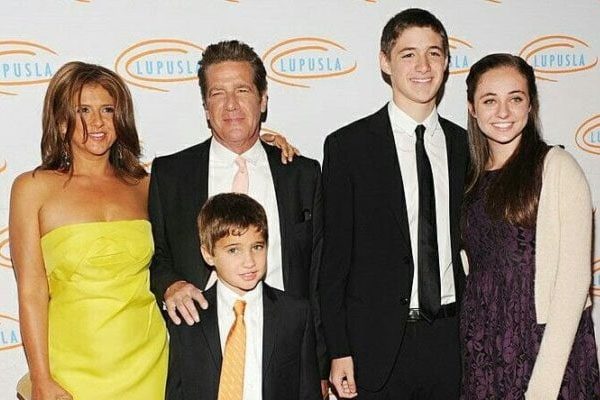 The second wife of Glenn Frey, Cindy Millican, with the entire family at an event. Image Source: JustRichest.

The pair started dating, and on January 18th of 1990, Glenn and Cindy tied the knot. They had three kids since then, sons Deacon Frey and Otis Frey, along with a daughter named Taylor Frey. After the death of the musician, Deacon became a member of The Eagles and performed admirably in his father’s stead.

What Is Janie Beggs Doing Now?

After her divorce with the late musician, Glenn Frey’s ex-wife Janie Beggs seems to have disappeared from the limelight. Not only was the music industry unable to find her, but no media source could locate her whereabouts. 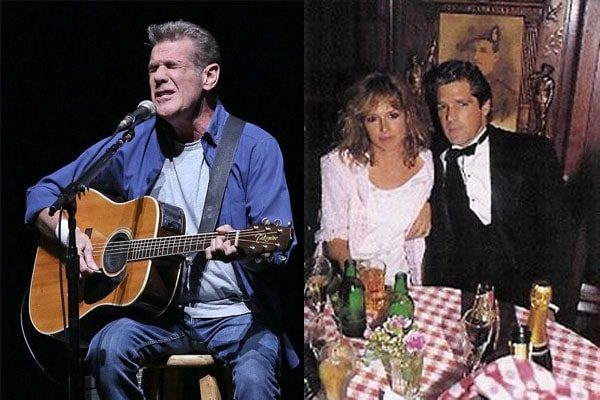 Followed by the divorce, no one has seen Janie Beggs, and she has hidden from all the media sources. Image Source: Pinterest.

While she and her appearances were close to nonexistence, a claim arose where Janie was reportedly seen in 2014 at the Cliburn Gala. Along with her were some personalities like Johnny Reno, Christina Patoski, and Susy Duggins.

Janie Beggs might have divorced with the late rock star Glenn Frey, but that has become a huge part of who she is. Undoubtedly, she would think the same, and let’s hope that she shares more of her information with the media soon.