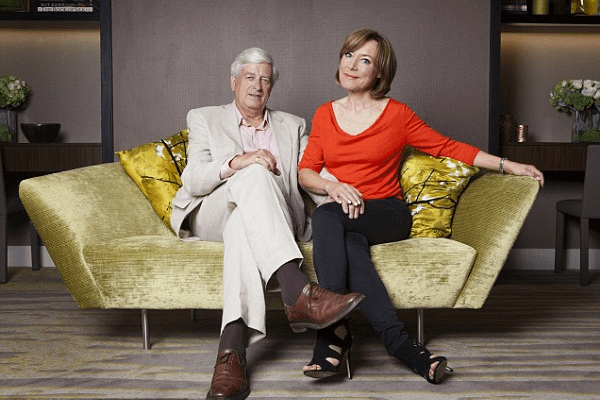 I couldn’t imagine life without her, said Sian Williams‘ husband Paul Woolwich after the Welsh journalist was diagnosed with breast cancer.

The Welsh Journalist Sian Williams is widely known for her work with the BBC from 2001 until 2013 and also regularly presented weekdays editions of BBC Breakfast as well as news bulletins on BBC One and Paul Woolwich, her husband who is a TV editor and also the winner of “British Academy Television Award for Best Current Affairs”.

Sian Williams and her husband Paul Woolwich got married in 2006. Paul has described how without his wife Sian, he couldn’t bear the prospect of life. The pair together has a 12-year old son named Seth Woolwich and a 9- year old daughter Evie Woolwich.

Besides that Sian has two older sons with her previous husband Neale Hunt, Josh who is aged 26 and Alex who is aged 24.

Sian was diagnosed with cancer a week after her 50th birthday. She is a trained trauma assessor and also has an MSc in psychology and for that, she thought she knew about trauma but it was pretty absurd for her at first to compute all of the things. 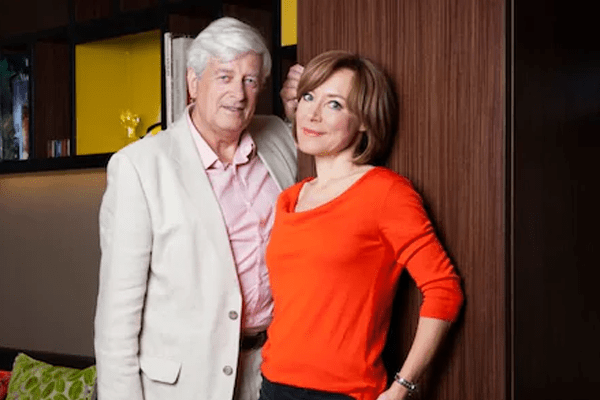 At that time when she was diagnosed with cancer, she had just accepted a new job and was filled with excitement.

Paul Woolwich has spent more than 3 decades as a TV journalist covering war, death, and disaster but the news of his wife’s cancer was really a bad news for him.

According to Paul Woolwich, he has married 3 women, first one is a highly virtuoso and skillful broadcast journalist, the second one is an extraordinarily strong and resourceful woman and the third one is a very private, self-deprecating, vulnerable soul filled with distress and wanting to upset no one and lease everyone.

Going through such a difficult phase in her life Sian wrote a book for other women who go through the same pain entitled “Rise: A first-aid kit for getting through tough times”. 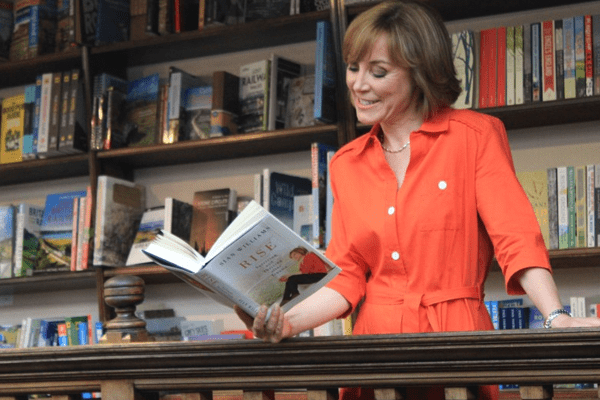 Not only Sian but also her husband was going through the same thing because they had promised to be for one another.

Seeing Siam Williams’ husband Paul Woolwich in pain and stress and concern regarding his wife we can see how much he adores and cares about her. Paul must really thank god for the well being of his wife at the moment and must cherish every moment with her.