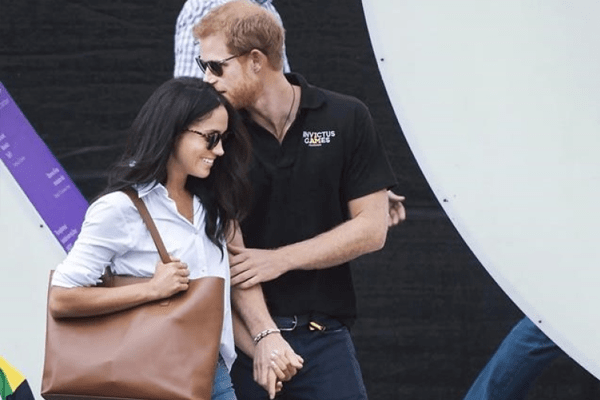 His Royal Highness Prince Henry of Wales and Ms. Meghan Markle will marry on 19th May 2018.

Today’s announcement follows earlier confirmation of the month of the wedding and its location at St George’s Chapel, Windsor Castle. pic.twitter.com/7pgdRM90Na

Prince Harry and Meghan Markle Wedding and other events detail

The highly anticipated ceremony will take place in St. George’s Chapel at Windsor Chapel. The duo got engaged on 27th November 2017. 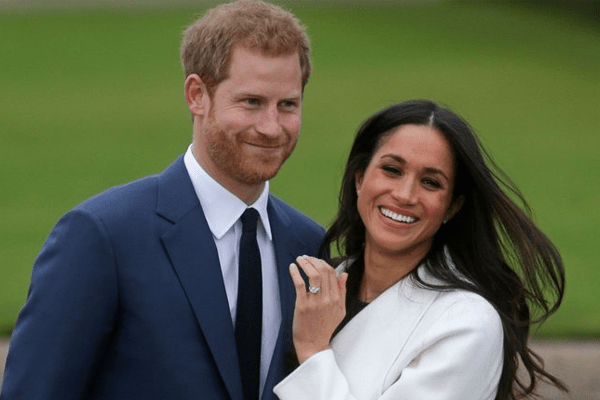 Picture Credit: Sky Sports
On the same occasion, Harry said, “It’s really nice moment. I knew Markle is the one for me from the first time we met.”
The couple showed up for their first royal event in the city of Nottingham prior this month. In the event, they met their well-wishers.
The couple will spend their first Christmas as an engaged couple in the Sandringham royal estate. The other people attending Christmas party with Prince and Meghan are Queen Elizabeth and other members of Britain’s royal family.
After their marriage,the couple will live in Nottingham Cottage on the grounds of London’s Kensington Palace which is the official residence of the Duke and Duchess of Cambridge.

First blind date
For the very first time, they blind-dated on July of 2016. The date was arranged by their mutual friend, whose name they would not reveal. “It was absolutely a setup”, Markle said in an interview.
Second Date
The second date was followed by a trip to Botswana. “We really got to connect each other”, said Markle. Harry told, “Though we were on the long-distance relationship, we made it work.”
Proposal
Harry proposed Meghan on a “comfy night” earlier in November 2017 at Nottingham Cottage, Markle said.
“The proposal was so sweet, natural and romantic. “He got down on one, knee”, Markle said.  “I had no patience for him to finish proposing.  Then I said, ‘Can I say yes now?'”
For their engagement ceremony, Prince designed the engagement ring himself. He used a center stone he got it from Botswana and two smaller diamonds from his late mother Princess Diana‘s collection.
He said “The fact that I fell in love with Meghan so quickly was confirmation for me that all the stars were aligned. “Everything was just perfect.”
We still don’t know the guests of the wedding yet, but it is sure that Prince Harry and Meghan Markle wedding will be accompanied by royal guests and classic celebrities and stars.
Prince Harry and Meghan Markle relationship