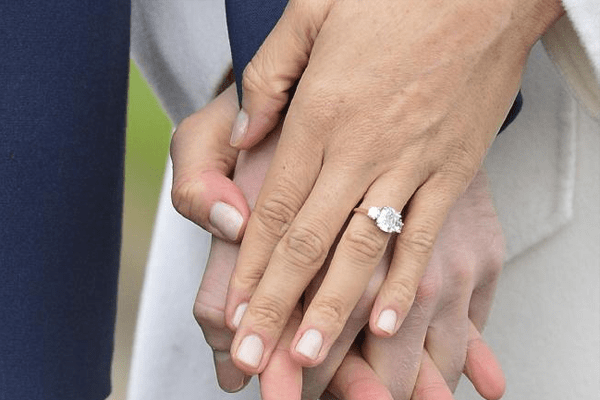 The Prince of Wales is delighted to announce the engagement of Prince Harry to Ms. Meghan Markle. pic.twitter.com/zdaHR4mcY6

Soon after the official announcement by Clarence, Twitter has bombarded with congratulatory messages from the celebrities. Here’s some of the engagement celebration on Twitter.

Michelle and I are delighted to congratulate Prince Harry and Meghan Markle on their engagement. We wish you a lifetime of joy and happiness together.

Keeping Up with the Kardashians star, Khloe Kardashian also wished Prince and Meghan via twitter:

I woke up WAY too excited about the royal engagement news. ?❤️?

Can’t Prince Harry and his American girlfriend run our country? They seem nice.

As a woman of colour I could not be any more happier for Prince Harry and Megan Markle? who’d have thought we’d see the day a black woman would be an embraced royal??#RoyalEngagement #blackprincess

So happy to see a mixed race princess to be ❤️ ?

Every eyes are eagerly waiting for the grand wedding event!