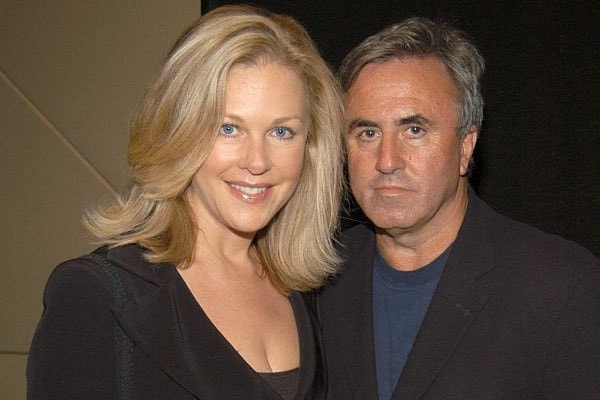 Lis Wiehl’s husband Mickey Sherman was sent to prison on March 15, 2011, for failing to pay more than $1.1 million dollars in federal taxes. In December 2011, he was released from a minimum- security prison camp after he pleaded guilty of not paying taxes for two years.

Sherman was suspended from working as a lawyer in 2011 and after one year in 2012, Mickey returned to the active practice of law.

Even though being a lawyer, Mickey has been in trouble with the law. Mickey was temporarily suspended on April 16, 2006, for four days for failing to pay the Client Security Fund Fee in accordance with Practice Book 2-70. 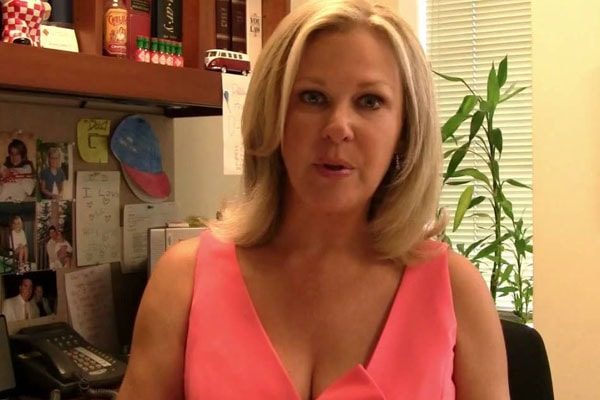 Lis Wiehl has been married to  Mickey Sherman since, June 23, 2006. Lis has married twice and Mickey Sherman is not Lis’ first husband. Except for the fact that she has two children from her first relationship nothing has been revealed. She has a son named Jacob London and a daughter Danielle London.

Divorced with Lis Wiehl soon after released from prison

On a morning show in 2012, Lis Wiehl confirmed that She got divorced with Mickey Sherman. Mickey’s married life fell apart, soon after he was released from prison. After six years of togetherness Mickey’s wife, Lis Wiehl left him in 2012.

It is known that before being in a marital relationship with Lis Wiehl, Mickey was married to Judy Jacobson, the mother of his two children, Mark Sherman and Jamie. 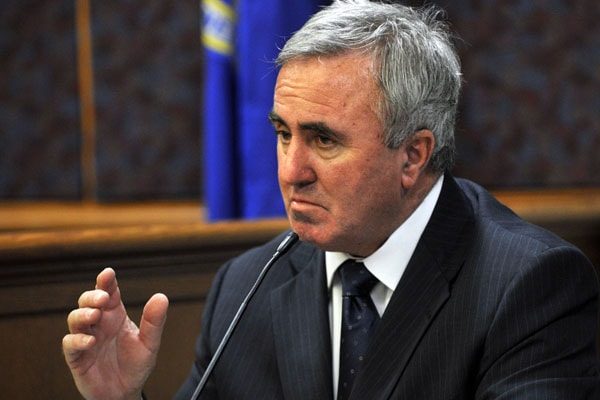 Being a lawyer Mickey Sherman was in trouble with the law.
Image Source:-bg daily news

As soon as Lis divorced Judy Jacobson, his first wife in 2005, he married NY Times best selling author as well as a legal analyst for Fox News, Lis Wiehl at an Old Greenwich, Connecticut restaurant.