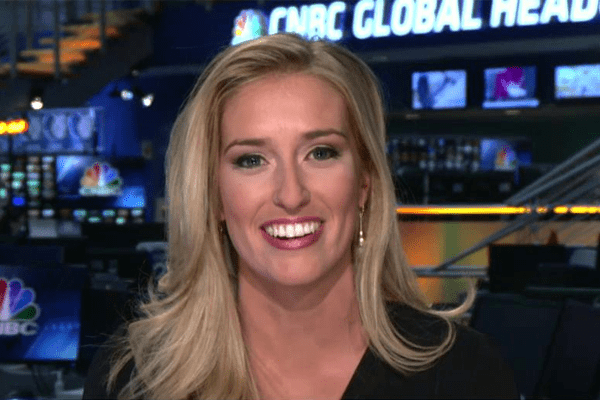 The CNBC reporter Landon Dowdy got engaged during the month of  November 2016. It has been two long years now and it is about time that she marry her fiance or husband to be.

Landon Dowdy works as a general assignment reporter who mainly focuses on personal finance and millennials in the workplace. “Young Money” and “Morning Report” are the digital series which is being hosted by the talented Dowdy.

A tweet tweeted by Kayla Taushe on 21st of November, 2016 Landon’s CNBC colleague revealed that Landon was engaged and can clearly see the happiness of that in her grinning face. Since Landon is a top journalist, she has also written her expert views on married life.

Till date, Landon has not made any public appearance with her fiance or husband to be. It seems like she wants to keep her boyfriend all to herself and doesn’t want to share him with anyone.

Since Dowdy has been engaged for about two years now, it is about time she tied her knot with her beau. She probably is busy planning her marriage. What wedding dress to wear, whom to call, what should be on the food platter and other many more stuff.

EVERYTHING TO KNOW ABOUT LANDON DOWDY 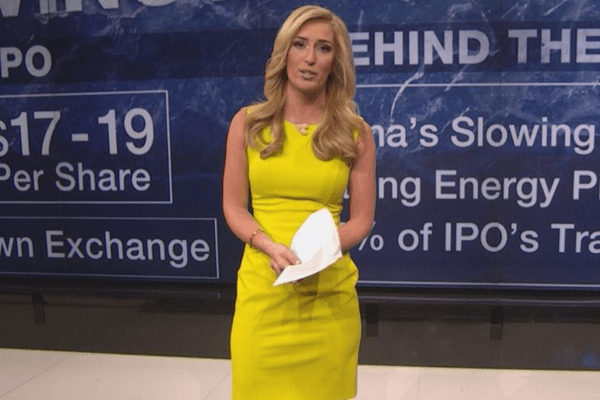 Landon Dowdy is planning a marriage with husband to be. Photo Source: CNBC.

Let’s hope in a couple of days or weeks we can get the news of Landon Dowdy’s marriage and finally, all can see who the fortunate guy is.

Despite not being married, yet Landon Dowdy talks about an important aspect of any relationship, finance on an article published on 1st July 2015.

The article was titled “How to Talk With Your Partner about Money.” The CNBC reporter threw some facts exclaiming that 43% of people don’t have any idea about the earning of their partner.

There must be transparency between the couple in order to have a blissful married life and Landon further pinpoints that transparency in the finance is the key to any successful relationship.

Another year in the books here on Worldwide Exchange! Here’s a look back at some of our favorite moments from 2017. Happy New Year!@SaraEisen @WilfredFrost @LandonDowdyCNBC pic.twitter.com/2ecJ9SdYjD

By her article alone we can get the idea of how understanding Landon Dowdy is and how lucky her husband to be is.