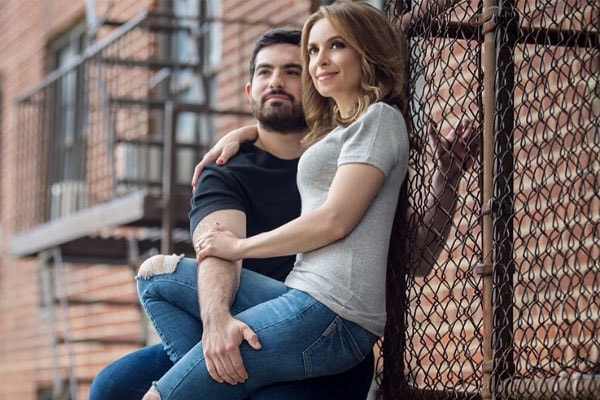 The 39-year-old former View co-host, Jededia walked down the aisle with her longtime boyfriend and fiancé, Jeremy Scher. The stunning and perfect winter wedding was in Huntington, New York on February 17, 2018.

The prominent television host, Jededia and her husband, Jeremy have been together for years. The lovebirds, Jedediah and Jeremy, share an amazing bond and are living a blissful after-marriage life together. 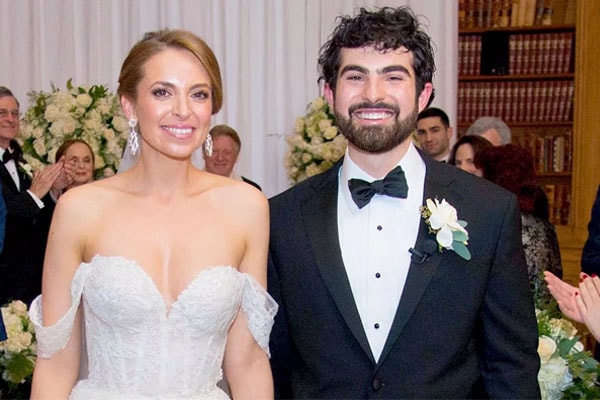 The TV personality Jedediah’s relationship with her now-husband, Jeremy Scher is every girl’s dream for a perfect match. The soulmates have been together for a long time. Likewise, the adorable couple shared their engagement rings in the summer of 2017 and specifically requested a winter wedding with a seasonal element; snow.

WEDDING BELLS!? @JedediahBila had a busy weekend — she got engaged to her boyfriend Jeremy! Congrats you two — wish you the best! 💍 pic.twitter.com/YWmJ3YEf7K

Bila and Scher wrote their own personal wedding vows for their wedding. The Daytime Emmy Award winner, Jedediah, tapped Michael Russo Events who arranged retro tunes from Richie Hart Events and flowers from the Pedestals. The wedding planner had made sure to make everything perfect including hair and makeup, the florals, the videographer, the photographer, the venue, the menu, and so on.

FairyTale Dream Wedding and After Party

The romantic partners Jedediah Bila and Jeremy Scher tied their knot in Huntington, New York on February 17, 2018. The stunning Bila looked ravishing in a Rivini lace ballgown while her handsome groom donned a classic black tux. The pair were ecstatic and excited to turn their dreams into realities.

The newlyweds, Jedediah and Jeremy, were all smiles as the couple danced around in their own winter wonderland. The lovebirds gazed into each other’s eyes as they stood hand-in-hand in front of their loved ones in the magical evening. According to the glowing bride, Jedediah, she always wanted to get married but never thought she would do the big fluffy wedding dress and a beautiful venue. 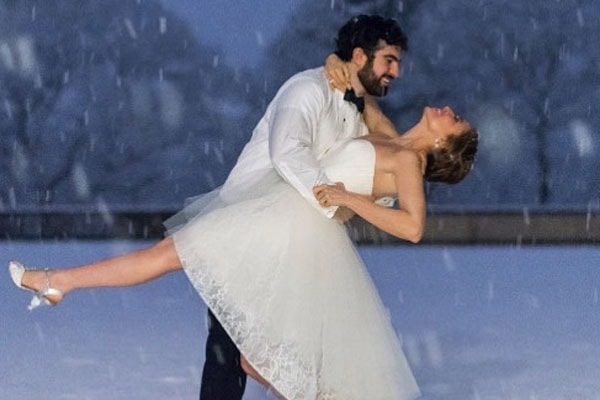 The soulmates, Jedediah and her now-husband, Jeremy, had a dream winter wedding. Image source: Jedediah Bila/Instagram.

The blushing bride, Jedediah skipped down the hallway in a knee-length gown and headed back to her reception to enjoy the rest of her night. The short dress look gave the famous television personality a little edge compared to Bila’s classic floor-length gown that she wore during the ceremony.

The beautiful Jedediah is always considered the rule breaker and the troublemaker. However, the former Fox News contributor confesses that her wedding comprised of so many traditional components,  it was funny.