Home / Entertainment / Who is Dj Zedd Dating Now? His Ex-Girlfriend Was Selena Gomez

Who is Dj Zedd Dating Now? His Ex-Girlfriend Was Selena Gomez 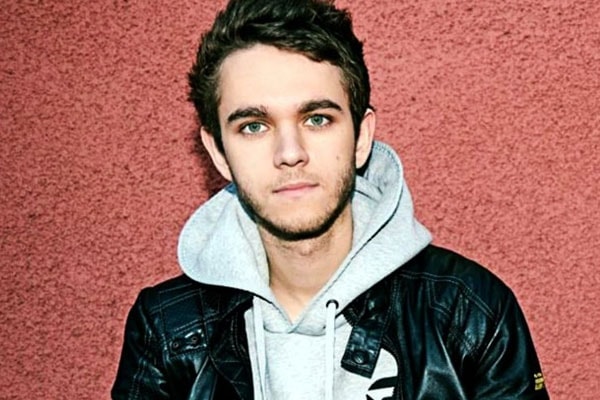 Anton Zaslavski aka ‘Zedd’ from his professional life is already a high profile bachelor who is popularly known by his work as a musician and producer. The chart-topping DJ Anton worked with many top singers like Selena Gomez, Liam Payne, Ariana Grande, Alessia Cara, and Kesha. In 2012,  he released the song named ‘Clarity’ which gave him the sky touching success.

Anton Zedd had gathered tons of concerning eyes when he dated singer Selena Gomez. The dating was publicized when ‘fetish’ singer Selena herself opened up about their secret romance. The dating made a timeline for everything. Their relationship is also loved by the public which was later stated as annoying by Zedd in an interview to the Billboard.

Who is Zedd Dating now?

Many famous women like Selena Gomez, Ariana Grande dated Russian-German record producer Anton Zedd. The ‘Get Low’ producer Zedd’s love life is no secret. After dating and breaking up with  Selena Gomez, there must be a massive question about who Zedd is actually dating now. Their secret romance was aired in public when Selena publicly admitted about her relationship with Zedd in a radio interview. 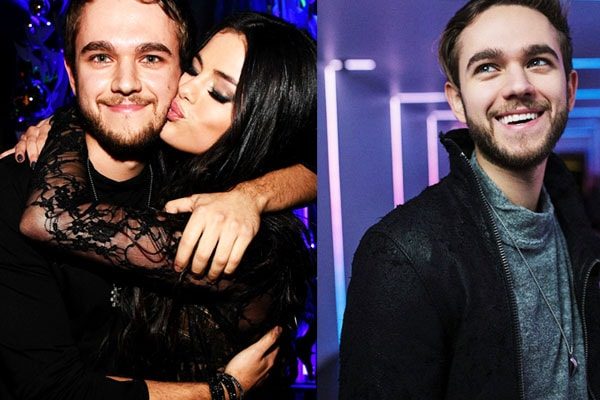 The ‘Clarity’ Songwriter hasn’t talked about if he is dating anyone after he broke up with Disney star’ Selena Gomez’ leaving his fan clueless. The Grammy award winner’ Zedd’ wasn’t aware of the true fame until he dated ‘The Heart Wants What it Wants‘ Singer Selena Gomez.

Zedd now is considered to be an eligible bachelor and his fans will still remain in detective mode until he introduces his better half. He is now fully focussed in his career.

Although two fellows singers have the short-lived relationship, it was a nectar for their fans and well-wishers. Their short but sweet romance was catching the massive minds. Their 3-month romance was the most talked gossip. Everyone was hoping their fairytale romance will last long which ended up in making their fan hopeless. 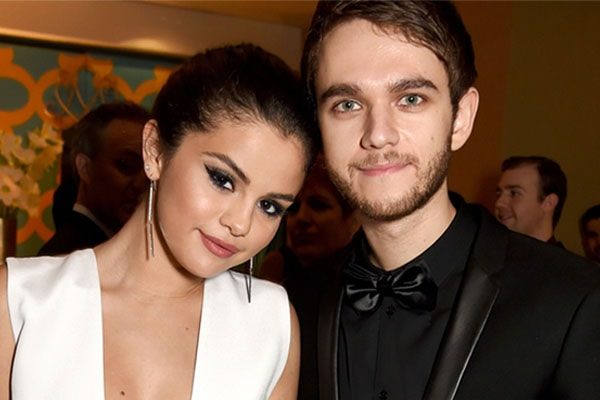 In an interview with Billboard, Zedd reveals about the dark side of dating the Superstar singer ‘Selena Gomez’ which seems quite annoying and nightmarish. The 29-year-old bachelor opens up about how his life has changed after dating Justin Beiber’s Ex-girlfriend, Selena Gomez.

Zedd 29 said he was’ pissed’ off when people started to hack the phones and personal account of his friends and shockingly call his relatives. The electro house music producer also said that he was pretty aware of the fact what he was welcoming to his life by dating Selena. The real cause behind their break up was said to be celebrity stardom.

Selena who formerly dated Zedd also dated Canadian R&B singer, The Weeknd. They broke up after 5 months of dating leaving fans curious about her relationship status.

Superbhub for exclusive News and Entertainment.