David Muir’s Gay Orientation Has Never Been Confirmed. Boyfriend Rumor Might Be Hoax 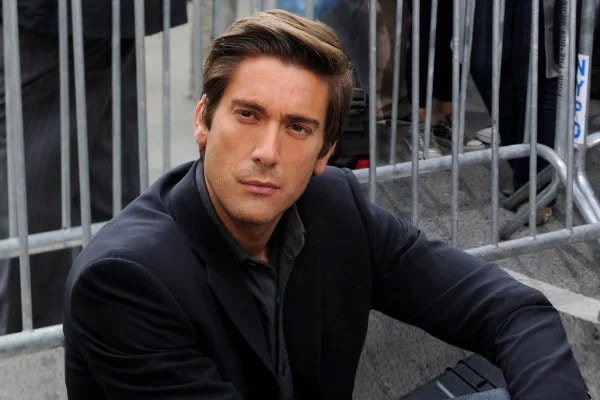 The American Journalist David Muir has been rumored to be a gay. It is also speculated that his colleague Gio Benitez is his boyfriend. But all these rumors about him seems to be just a practical joke.

David Muir has never confirmed publicly about his sexuality. In addition, his alleged boyfriend Gio Benitez is in a marital relationship with Tommy DiDario since 2016.

David Muir’s Rumors regarding his Sexuality

Ever since David Muir joined ABC World News as a successor of Diane Sawyer, the eagle-eyed viewers are making lots of hypotheses regarding his sexuality. People are assuming that he is gay just because of his closeness with fellow journalist Gio Benitez. 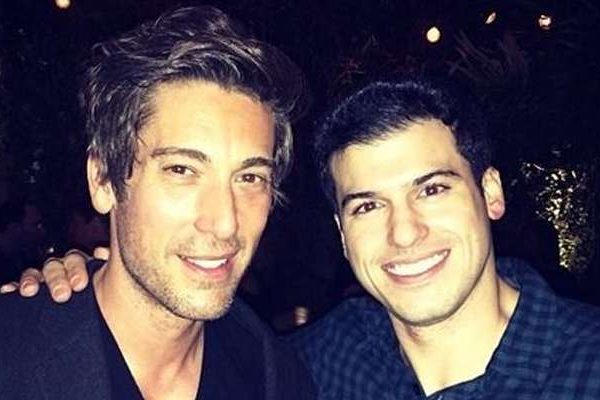 The fake news about David dating Gio got intense when the two began appearing together in ABC World News. Gio Benitez usually used to file his reports to Diane Sawyer from the field. But when Muir replaced Sawyer, Benitez appeared in the studio. It increased the suspect of the viewers about their relationship.

Moreover, Muir was captured with Benitez in WeHo hotspot Eleven, a glossy gay bar in California. Probably, the two might have gone there to have some fun. But it sure rose the doubt of David Muir’s fans regarding his sexual orientation.

Back in December of 2013, Gio Benitez tweeted David as his top three Golden followers. It hinted that there’s obviously some kind of bonding between these two alleged love-birds. But, it is sure that Benitez is not the boyfriend of Muir as Benitez tied his knot with Tommy DiDario in 2016. 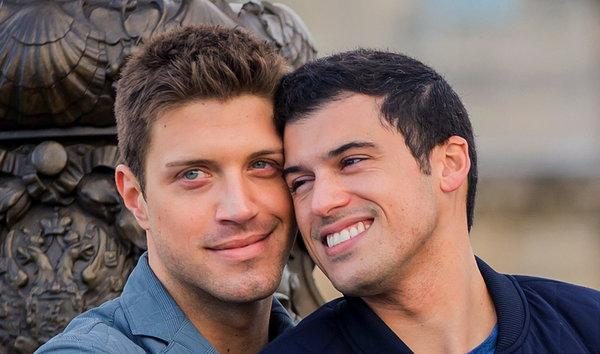 As David has neither shown any hint nor spoken about himself being a gay, it cannot be assumed that he is a gay journalist like ABC’s Anderson Cooper.

David Jason Muir alias David Muir was born on 8th November 1973 in Syracuse, New York. Muir is the son of Ronald Muir and Pat Mills. Besides Muir, his parents have a daughter named Rebecca Muir who is older than him. 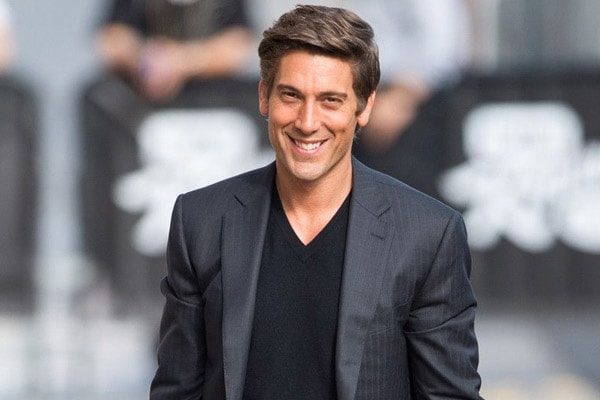 Some interesting facts about David Muir are;