Home / Entertainment / Why is Comedian Sommore Not Marrried? Past Affairs and Relationship

Why is Comedian Sommore Not Marrried? Past Affairs and Relationship 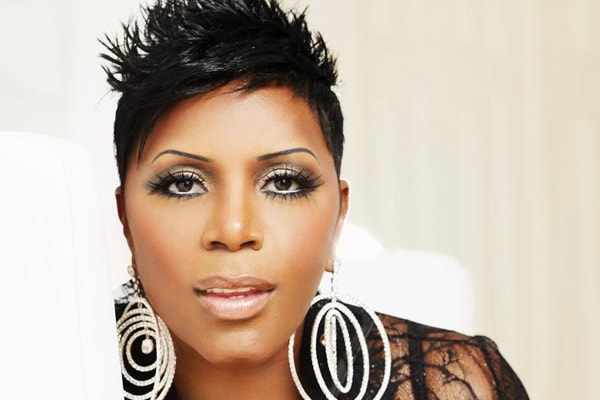 American Comedian Sommore is famed in the media with her funny jokes and wits. Along with the popularity, everyone is getting concerned about her love life. Sommore’s fans are curious to know if Sommore is dating anyone at the moment or whether she had any past relationships.

Sommore seems to be living a single life in 2018. While peeking through the history of Sommore’s love life, it is clear that she does not have any past affairs. In addition, she is still unmarried till 2018.

The wannabe queen of Comedy, Sommore is 52 years old in 2018. She has already crossed five decades of life alone without any marital relationships behind. Sommore is not married till 2018. Probably, guys who came in her life could not impress her to get married. 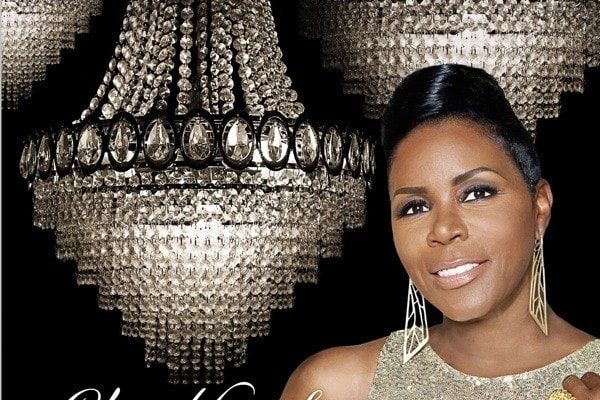 The expert in comedy, Sommore is unmarried till 2018.
Photo Source: Vibe

The first woman to host BET’s “Comic View”, Sommore does not have any dating history. She is actively moving on in an American Entertainment industry without having any past affairs.

In an Interview, a press reporter asked her if she is dating anyone. In reply, she said that she dates on the road. Usually, if a guy is a fan of hers, he already has a perception of her that she’ll probably disappoint him. He probably thinks she is something that she is not.

Again in a meeting with another magazine, Sommore revealed her desire to be in a relationship with younger men in comparison to older ones. According to Sommore, Youthfulness is the key to life. If someone has an interest in her, then he must separate her from the woman who does Comedy.

A childhood without Father’s love

Sommore is a biological daughter of a notable poet/author, Doughtry Long. Although Doughtry is the father of Sommore, he was not there with Sommore in her childhood. She was raised by her single mother alone while Long was busy raising his kids with another wife. 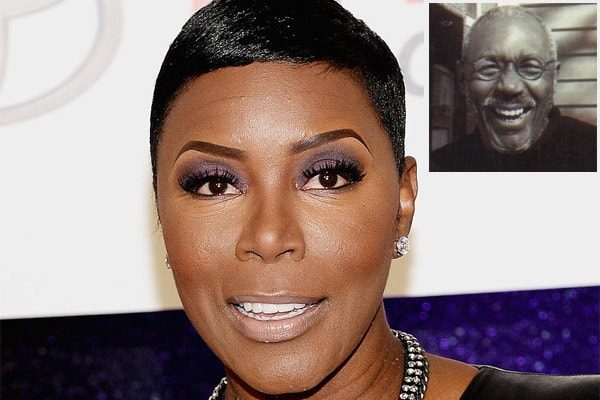 Sommore father is a poet and an author.
Image Source: Beauty and Style

The absence of a father in childhood days might be the reason behind Sommore staying unmarried till date. She might have lost belief in marriage after seeing the separation between her mother and father.  Well, until Sommore herself speaks anything about her love life, it would be too early to claim anything.