Home / Entertainment / Why Did Chester Bennington And His Ex-Wife Samantha Marie Olit Divorce?

Why Did Chester Bennington And His Ex-Wife Samantha Marie Olit Divorce? 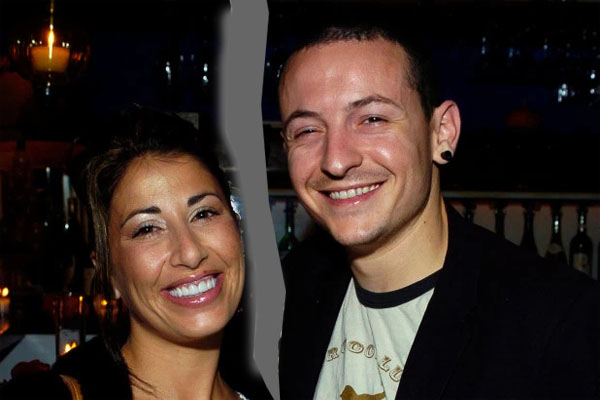 Chester Bennington was previously married to Samantha Marie Olit, an American musician. The ex-couple finalized their divorce in 2005 after the 11 years of marriage.

Then after parting ways with Samantha, Chester Bennington got married to Talinda Ann Bennington in 2007. Chester was most recognized as the lead singer of Linkin Park. Many people admire him for his high pitched vocals and emotional lyrics. Unfortunately, Samantha’s ex-husband Chester ended his life by hanging on July 20, 2017.

Bennington and Samantha were married from 1996 to 2005. They met for the first time in the band Grey Daze when Chester was singing in Arizona. But, in his early years of marital life, Chester’s relationship with his now ex-wife Samanta began to suffer and they eventually ended their marriage with a divorce. 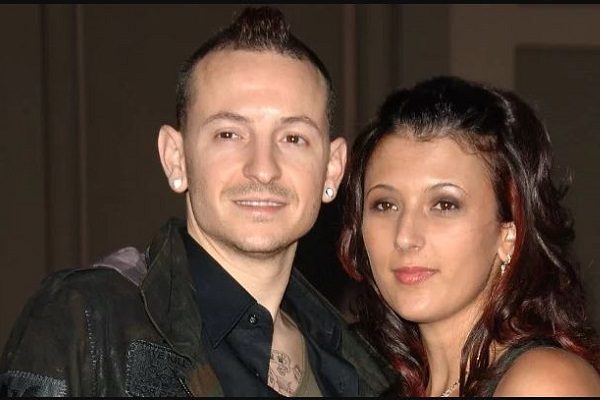 The ex-pair of Chester and Samantha were married for 11 years. Image Source: Metro Uk.

The couple remained silent and didn’t disclose further reasons behind their separation.

The Former Pair Shared A Baby Together 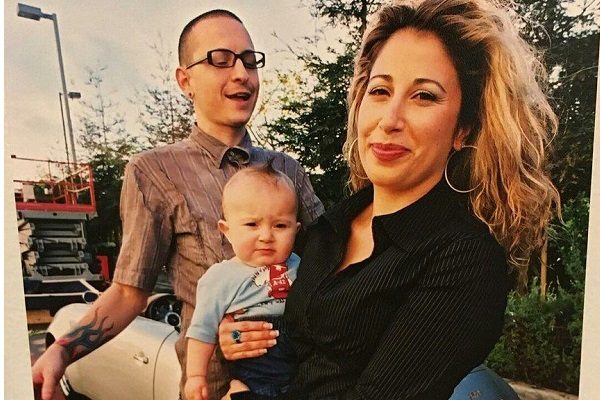 We presume the family had an amazing life before the eventual divorce of Chester and Samantha.

On December 2017, Chester Bennington’s ex-wife filed a claim for child support and royalties of $502,500 with interest from her late singer’s estate.

A post shared by Samantha Bennington (@samanthabennington) on Mar 3, 2019 at 7:26am PST

Samantha claimed that Chester owed her for child support between the years of 2012-2017. Samantha further asked for a share from Chester’s non-touring merchandise and other royalty music rights.

Before Chester ended his marriage with Samantha, he had already started dating Talinda in 2004. 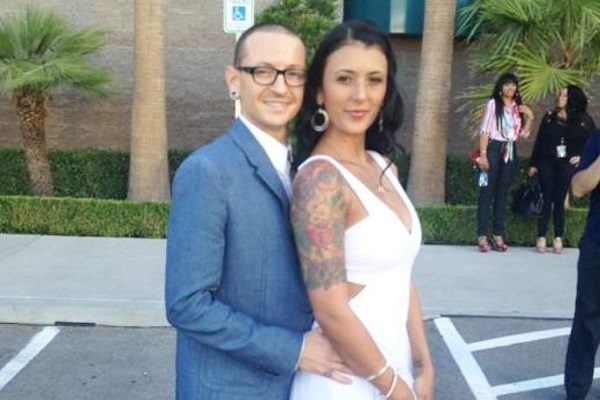 Chester and Talinda had started dating a year before his divorce with then-wife Samantha Olit. Image Source: Pinterest.

As Chester was dating Talinda before his divorce, so could she be the reason behind Chester’s divorce with Samantha?

Samantha too had found love after divorce with Chester Bennington. According to IBTimes, Samantha had a boyfriend named A.J. Williamwood in 2017. But unfortunately, the news regarding whether the pair is still dating or not is still under the covers.