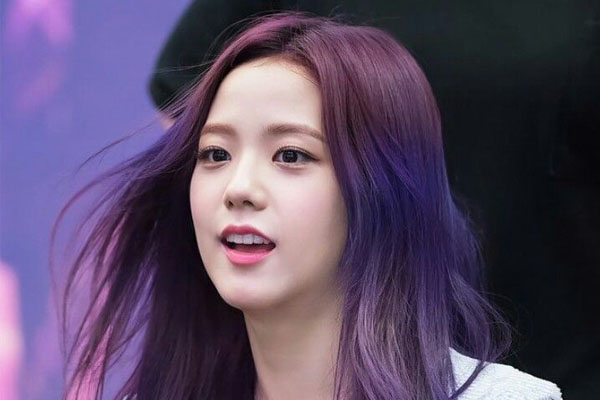 Kim Jisoo aka Jisoo, is a South Korean rapper, actress and the lead vocalist of the all-girls K-pop band Blackpink. Kim Jisoo is better known by her stage name JISOO.

The gorgeous Jisoo started her career in music in 2011 with YG Entertainment when she was just 16 years old. Her current band members in Blankpink are LISA, ROSE, and JENNIE. It seems like Blackpink girls use an all-capitals stage name.

The Korean singer Jisoo and her band members made iTunes and YouTube history with the release of their chart-topping single, “Kill This Love”.

The song, released on YouTube, gathered 150 million views and 6 million likes within a week after streaming on the video streaming platform.

All the K-Pop fans worldwide are excited about the rumors surfacing about Kim Jisoo’s dating and relationship. Jisoo’s rumored boyfriend is apparently Kim Tae-hyun, who is famous for being BTS’ singer V. The Blackpink girls have hot boyfriends, that’s for sure. 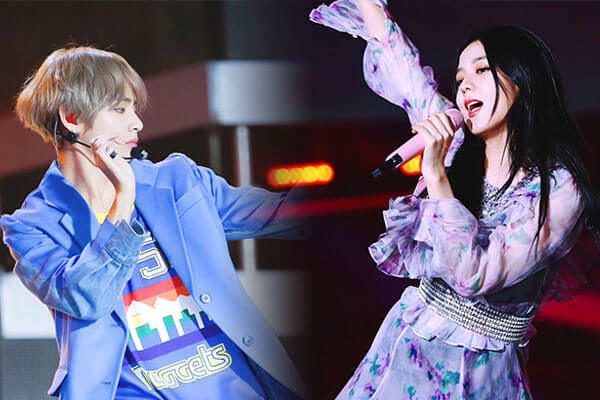 Jisoo has not yet revealed her boyfriend’s identity, but her fans think she is having an affair with the BTS singer. The lovebirds are seen together in restaurants exchanging eye contacts, shy smiles, and similar romantic gestures. Fans are eagerly waiting for Jisoo’s official announcement of her dating life and boyfriend’s name. 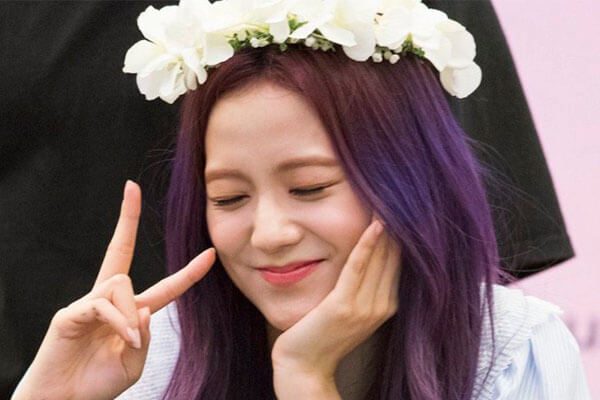