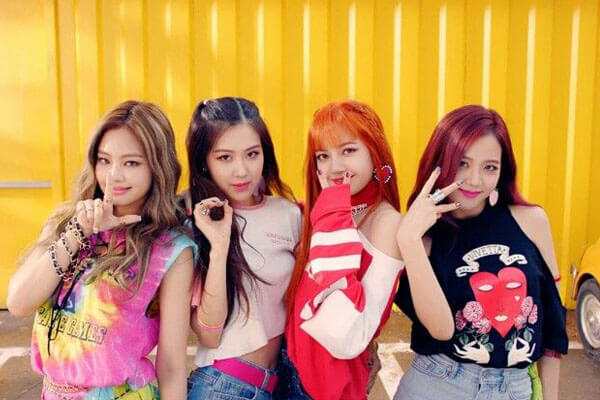 YG Entertainment’s newest South Korean all-girls band Blackpink has sent tremors down the music world. Blackpink, also stylized as BLACKPINK, has quickly become one of the top girl bands in the K-Pop world. Likewise, the band as well as their individual members’ diehard fans just can’t wait to know more about them.

Although the young and talented members of Blackpink are famously known by their stage names, let’s not forget and they are humans and have real names.

You’re A BLINK If You Love Blackpink

You are probably a Blackpink fan if you find yourself blinking for no reason. As a matter of fact, the diehard fans of the all-girls band have been calling themselves BLINKS since their inception in August 2016. 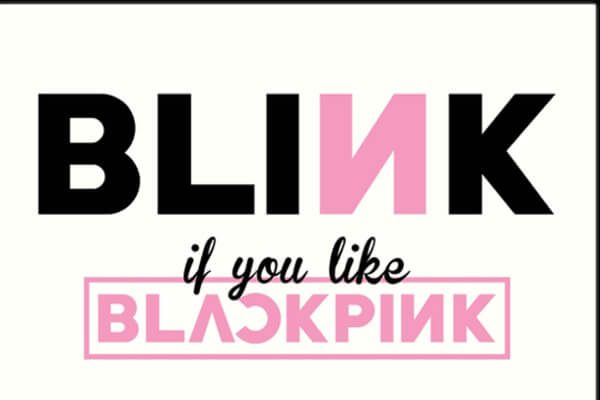 The girl group’s followers and fans are apparently known as Blinks. Combining both words in their name, BLackpINK becomes BLINK. Furthermore, Blackpink’s latest music video, called “Kill This Love”, hit the stores on April 4. The song was viewed by so many people within 24 hours, that it made YouTube and iTunes history.

Buckle Up For Blackpink’s TV Show

The K-pop band Blackpink, consisting of four talented girls, released its own TV series to its worldwide audience. Apparently, Blackpink’s show is known as BLACKPINK House.

It’s a reality TV series which has 12 episodes on its first international release. As the show’s name implies, fans can get a closer look at the eccentric personalities of the Blackpink member girls, Lisa, Rose, Jennie, and Jisoo.