Home / Entertainment / Where is Singer Ashanti Now? She is Recording Album With Rapper Ja Rule

Where is Singer Ashanti Now? She is Recording Album With Rapper Ja Rule 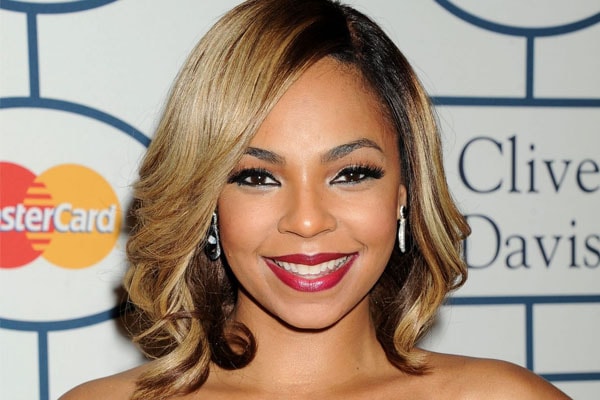 Ashanti Shequoiya Douglas aka Ashanti is a versatile personality in the American entertainment industry. The stunning Ashanti is a singer, songwriter, record producer, dancer and an actress. The princess of R&B is best known for her wildly popular singles and collaborations in the early 2000s.

The 37-year-old singer was first discovered in 2001 and was signed to Murder Inc. The amazing singer has featured in Fat Hie’s What’s Luv? and Ja Rule’s Always on Time. Ashanti is one of the reasons for the songs to be biggest hit songs of 2002.

Moreover, the stunning actress became the first female artist to occupy the top two positions on the U.S. Billboard Hot 100 chart simultaneously. The impeccable singer has released and appeared in multiple music videos making her the star of the century.

Besides that, the stunner has acted in multiple productions – Coach Carter, The Muppets’ Wizard of Oz. Moreover, Ashanti has appeared in movies like John Tucker Must Die and Resident Evil: Extinction. Furthermore, the gorgeous actress has also worked alongside Samuel L. Jackson and more.

Where is Ashanti now?

Ashanti and her vocals were one of the hot topics in R&B in the early 2000s. The singer has featured on The Fast and Furious soundtrack and released several solo albums. The singer is a full-package with beauty, career and wealth.

However, the talented star is out of the limelight in the present and the fans are curious about her disappearance. Some of the reasons Ashanti has not made a public appearance are: 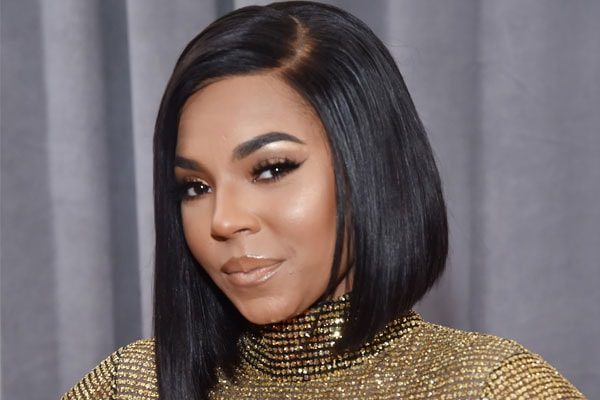 Ashanti does not work with the Murder Inc Records now.
Image source: Pinterest

The Grammy winner, Ashanti parted ways with Murder Inc Records in 2009 when things went downhill with the label. Murder Inc. was indicted for its involvement with money laundering. After leaving the label, Ashanti stayed out of the music industry for six years until 2014.

The stunning and versatile singer has created her own record label and launched Written Entertainment in 2011. Ashanti is now a businesswoman and recreates her own music.

The ever gorgeous showstopper is not afraid to play with different styles and flaunts her fabulous fashion. The stunning diva rocks the sexy swimsuits, fur-lined stiletto boots, trendy jumpers, and fancy flares.

Besides, the diva has aged like a fine wine and is fitter than ever. 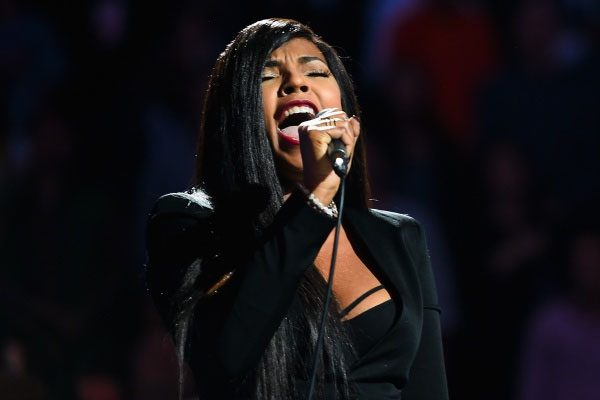 Gorgeous Ashanti is adored by her fans for her versatility.
Image source: NickiSwift

The singer has an exciting news for her fans and followers. Ashanti has been working in Los Angeles recording new music. She has been collaborating with Ty Dolla $ign, J-Roc, DJ Mustard and Hit-Boy. According to Ashanti, she has already recorded more than 15 songs and she loves them all.