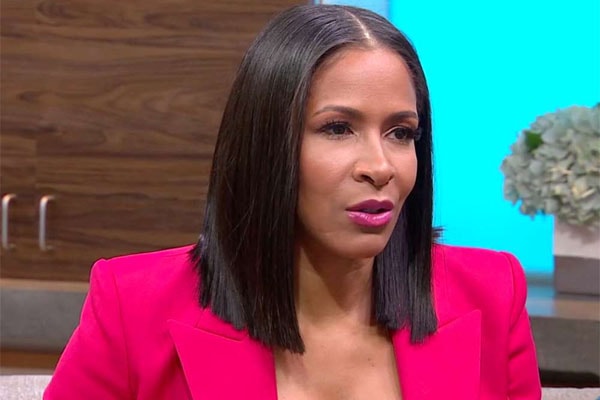 Sheree Whitefield was born on January 2, 1970, in Shaker Heights, Ohio, United States. Her birth name is Sheree M. Whitfield. She is the original cast member of The Real Housewives of Atlanta.

Sheree Whitfield’s net worth is estimated at $1 million. Whitfield’s mother is Thelma Ferguson. She was married to her ex-husband Bob Whitfield from 2000 to 2007. She is the mother of three children. 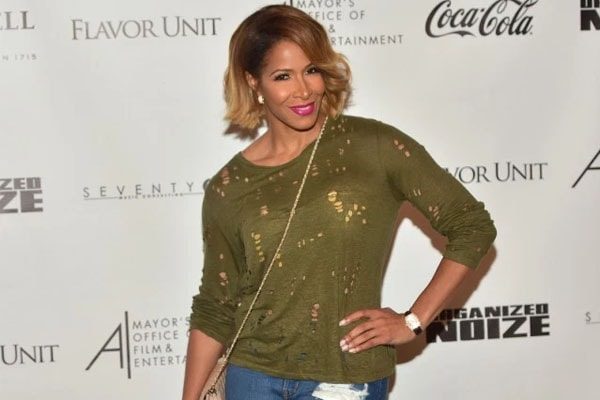 According to some sources, her earnings from The Real Housewives of Atlanta was $550,000. Apparently, she had asked for more. Sources report that she was asking for a salary of $750,000. This led to some dispute with the producers and ultimately led to her leaving the show.

Besides being an actress, she has also started her own business venture. She owns a clothing line named ‘She By Sheree’. It all started when Sheree Whitfield held a fashion show back in 2009. Her trademark is “Who Gon’ Check Me Boo?”. This also helped.

Sheree Whitfield made some coins by selling her trademark shirts, “Who Gon’ Check Me Boo?” in Nordstrom in 2017. Recently after, she started her clothing line, ‘She By Sheree’. Although this line of her career has not been able to amass much. Now that Sheree has one less thing to focus on, this business might shine brighter in the future. 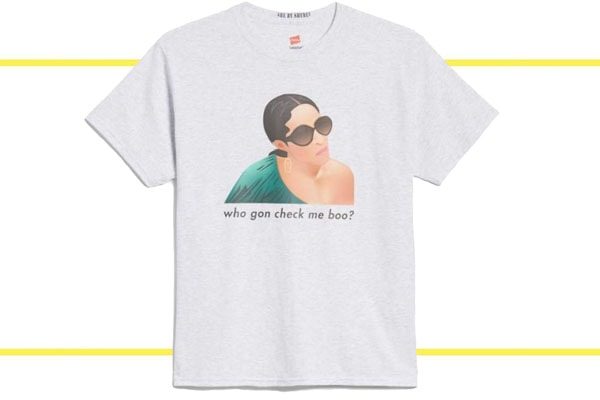 As for her relationships, Sheree Whitfield has been involved in relationships since her early teenage. She gave birth to her first child, a daughter when she was a teenager, at the age of 15. The daughter’s name is Tierra Fuller. For some reason, the name of the father of Tierra Fuller is not disclosed to the media yet. 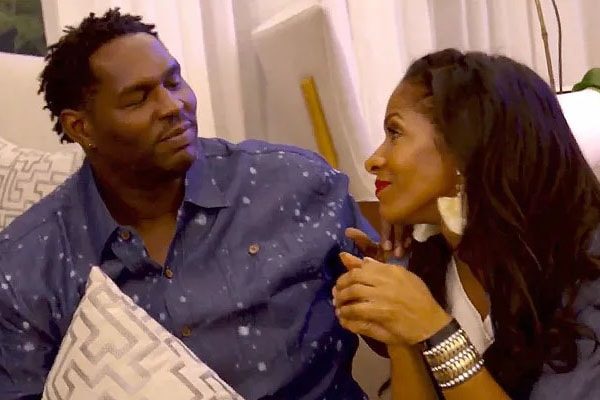